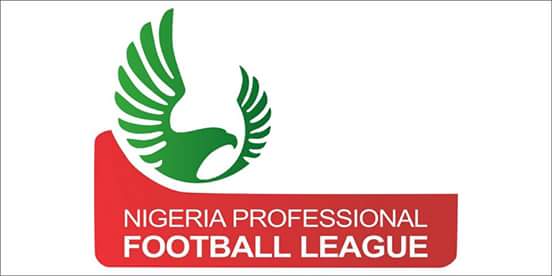 The organisers of the Nigeria Professional Football League – The League Management Company, says ahead of the 2020/21 season which starts December 6, it is satisfied by plans put in place by clubs to get their stadiums ready.

The LMC in a statement on Tuesday said works have already started on many of those stadiums needing upgrade or repairs.

“The LMC is excited to report that several of the stadia that were denied approval are already undergoing the necessary renovation/upgrades to meet the set conditions for recertification/approval as set out by the LMC while in some cases, some of the affected clubs have confirmed alternative venue chosen from the already approved grounds pending the conclusion of works on their home ground,” the statement quoted LMC Chairman Shehu Dikko.

Some of the stadiums undergoing repairs according to the LMC include the Nnamdi Azikiwe Stadium, Enugu, with new pitch set to be installed, Ifeanyi Ubah Stadium where work is going on to fix the natural grass pitch, dressing room, new security barricades and the electronic scoreboard.

The New Jos City Stadium is also undergoing renovation of the dressing rooms, stadium chairs and installation of electronic scoreboard.

According to the LMC, Abia Warriors have sought approvals to use the Enyimba Stadium in Aba pending the completion of the reconstruction of their stadium, Jigawa Stars have confirmed Ahmadu Bello Stadium, Bauchi as their new home while Warri Wolves are also seeking approval of the LMC to relocate to Ozoro Stadium.

The LMC also disclosed and confirmed that a delegation of the NPFL’s new commercial partners, Redstrike, are expected to arrive in the country before the commencement of the NPFL season.

Redstrike technical team as part of their schedule, will also be conducting stadium inspections and reviews for television productions.

Dikko said, “During the visit, it is expected that the NPFL.tv platform will be formally launched among other projects involved in the LMC-REDSTRIKE partnership. A media presentation of the partnership will also be held.”

As part of the resolutions reached at the National Working Committee (NWC) meeting on Tuesday in Abuja, the Ebonyi State Executive Committee of the Peoples Democratic Party (PDP) has been […]