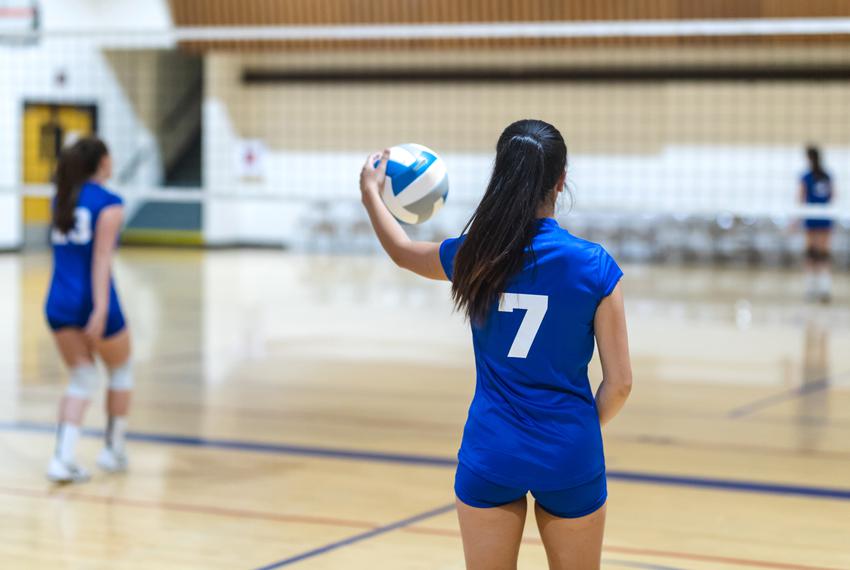 A bill seeking to ban transgender women and girls from participating in school sports has been passed by the Texas House of Representatives after three previous attempts failed, all but assuring Republican Governor Greg Abbott will sign it into law.

Texas is now ready to join seven other states that passed similar laws this year as part of a national campaign in which Republican legislators introduced such bills in 32 states.

The bills are aimed at preventing transgender women and girls from competing on female sports teams.

Conservatives say they are protecting fair competition, but equal rights activists have criticized the campaign as a discriminatory attack on transgender people, saying there is no evidence that trans women and girls are dominating sports.

According to political analysts, the campaign is meant to animate hard-core Republican supporters.

“There’s no evidence that there’s a problem. This is red meat for the base,” said Robert Stein, a political science professor at Rice University in Houston.

While the Texas Senate passed a companion bill, three previous House versions of the legislation stalled in the public education committee, which has a Democratic chairman. Republicans then created a new version of the bill and sent it through a select committee they control, allowing it to pass the full House late Thursday.

The bill has returned to the Senate for procedural approval and is expected to reach Abbott’s desk.

Texas Republicans have passed a very conservative agenda this year, including new laws that make it more difficult to vote, all but ban abortion, and do away with the need for a permit to carry a concealed handgun.

Director of the Texas Politics Project at the University of Texas, James Henson said “Like a lot of other things in Texas politics right now, this is selling mainly to very ideologically driven voters in the Republican Party. These are the voters that show up for Republican primaries”

Idaho passed a similar law last year that has been blocked by a federal court, and a federal court in July ruled that an 11-year-old West Virginia trans girl must be allowed to try out for the girls’ track and cross-country teams at her school in defiance of a similar law passed in April.

Manchester City manager, Pep Guardiola says he wants Raheem Sterling to fight for his place at Manchester City following the frustrated forward admission that he “would be open” to leaving […]