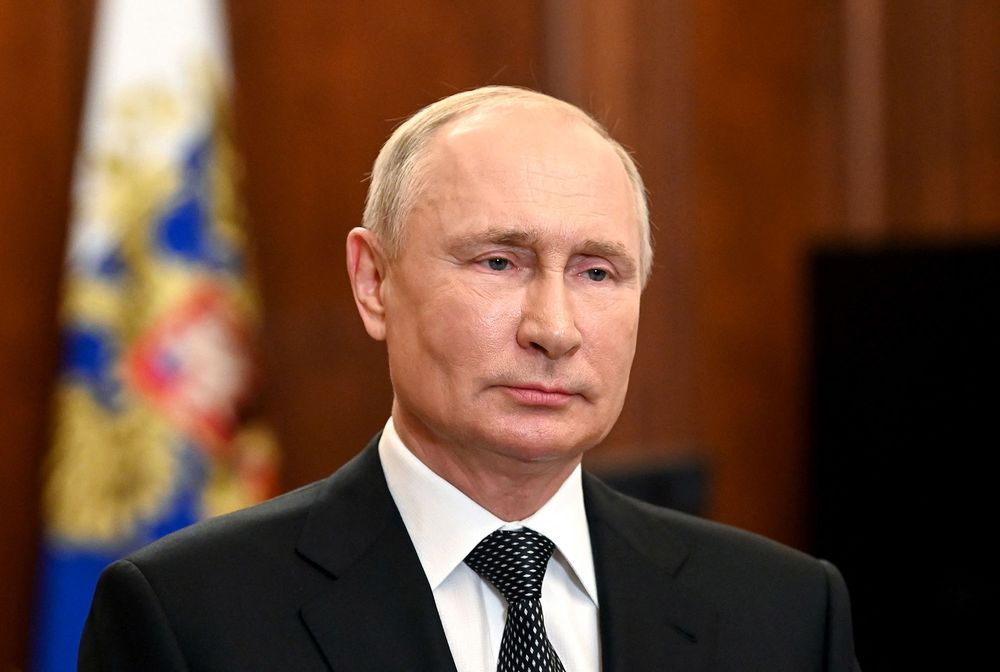 The Kremlin said on Tuesday that Russian President Vladimir Putin will host the leaders of Armenia and Azerbaijan this week, days after some of the worst fighting between the Caucasus foes since last year’s war over Nagorno-Karabakh.

According to the Kremlin in a statement, the three leaders will meet on Putin’s initiative.

The Kremlin said the discussions are “timed to coincide” with the anniversary of a Russian-mediated ceasefire, signed in November 2020, which puts an end to six weeks of fighting over the long-disputed Nagorno-Karabakh region.

The deal saw Armenia cede swathes of territory it had controlled for decades.

The Kremlin said the leaders will discuss “outlining further steps to strengthen stability and establish peace in the region.”

Earlier this month, clashes emerged on the shared border between Armenia and Azerbaijan with both sides reporting casualties and blaming each other for the fighting.

Later on Tuesday, Pashinyan told an online press conference that talks in Sochi should, among other issues, address “Azerbaijan’s behaviour”.

“Azerbaijan is demonstrating constant aggressive policies towards Armenia. What Azerbaijan is doing is an attack on Armenia,” Pashinyan said in a live video on his Facebook page.

Pashinyan, however, confirmed his “readiness” to meet Aliyev on the sidelines of the EU’s Eastern Partnership summit in Brussels on December 15.

“I think that our communication should be more frequent, so we can find ways of solving problems and avoiding crisis situations,” Pashinyan said.

He said they will discuss “humanitarian questions”, including the exchange of war prisoners, but warned against expecting “fast results”.

Pashinyan and Aliyev last met in January in the Russian capital.

Last year’s war claimed the lives of more than 6,500 people.

Victor Osimhen will miss out on the 2021 African Cup of Nations taking place in Cameroon after undergoing surgery on his cheekbones on Tuesday. Osimhen suffered multiple facial fractures following […]