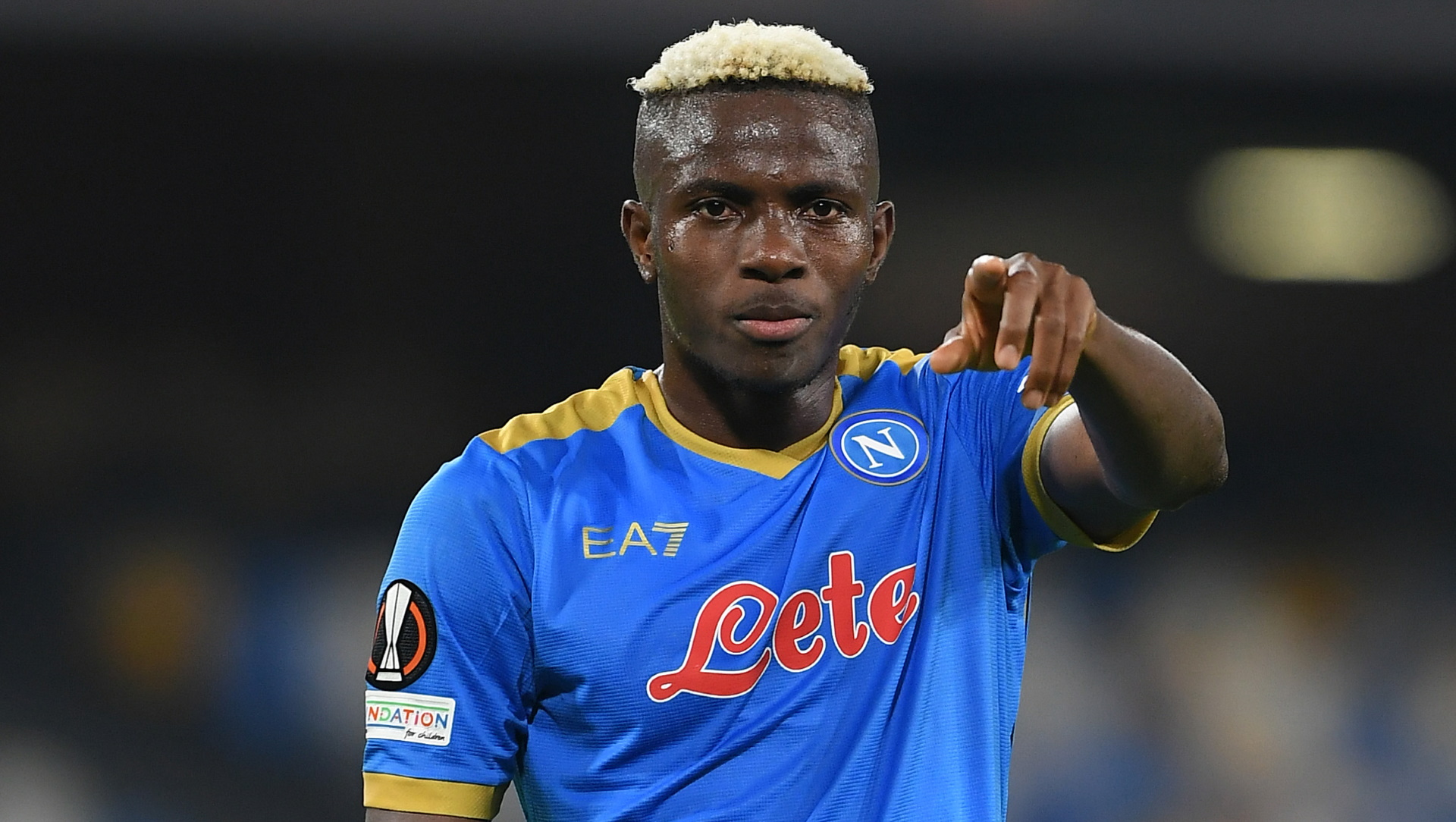 Victor Osimhen will miss out on the 2021 African Cup of Nations taking place in Cameroon after undergoing surgery on his cheekbones on Tuesday.

According to an official statement released by Napoli via its website, the operation of the Nigerian striker was successful.

“Victor Osimhen was operated on this morning by Prof. Tartaro, assisted by dr. Mario Santagata and in the presence of dr. Canonical, for a reduction and restraint operation of multi-fragmentary and displaced fractures of the malar bone, of the zygomatic arch and pommel, of the floor and lateral wall of the orbit, and of the diastasis of the frontal-zygomatic suture;” the statement read.

“The prognosis is estimated to be around 90 days.”

This indicates Osimhen will be a doubt for Gernot Rohr’s squad selection as Nigeria aims to win the African football tournament for the fourth time.

The 22-year-old has been the main striker for the Super Eagles following the surprising retirement of Odion Ighalo in 2019.

Nigerian artistes, Burna Boy, Femi and Made Kuti, Wizkid and Tems have been nominated for the 2022 Grammys in the Global Music Album category as well as the newly-created, Global […]