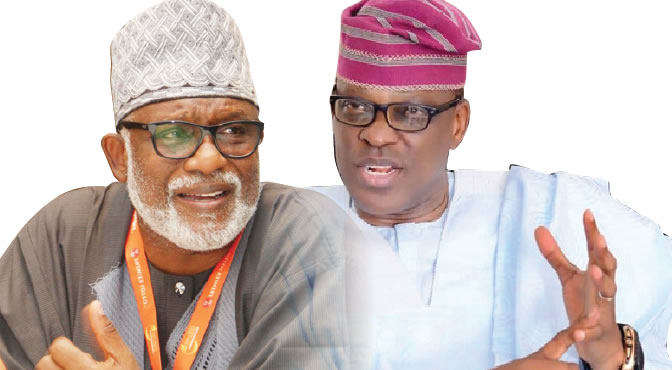 Following the petition filed by the People’s Democratic Party (PDP) candidate, Eyitayo Jegede, against the victory of Governor Oluwarotimi Akeredolu in the October 2020 gubernatorial election.

Ondo State Election Petition Tribunal will deliver judgment today by 10am via Zoom.

The tribunal earlier announced last week Friday in a notice made available to newsmen that the judgment had been fixed for Wednesday, April 21.

In another notice issued on Monday evening by the Tribunal Secretary, the parties involved in the case were informed that the date has changed to Tuesday, April 20.

Eyitayo Jegede is asking the Tribunal to declare him winner of the October 10, 2020 governorship election in the State on grounds that Governor Akeredolu and his Deputy’s nomination were not valid.

A man who allegedly had been stalking Taylor Swift was arrested on Monday, says Police. Hanks Johnson, 52, was arrested at 8:30 p.m. on Saturday after a 911 caller reported he was inside Swift’s Tribeca […]