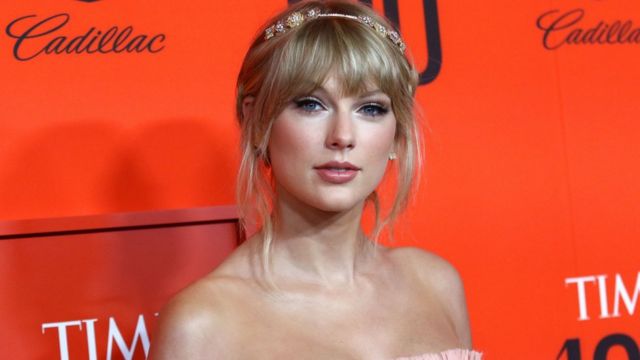 A man who allegedly had been stalking Taylor Swift was arrested on Monday, says Police.

Hanks Johnson, 52, was arrested at 8:30 p.m. on Saturday after a 911 caller reported he was inside Swift’s Tribeca building without permission, a police spokesperson said.

He was apprehended trying to break into the singer’s Manhattan apartment and charged with trespassing.

The stalker claimed the singer was communicating with him on social media.