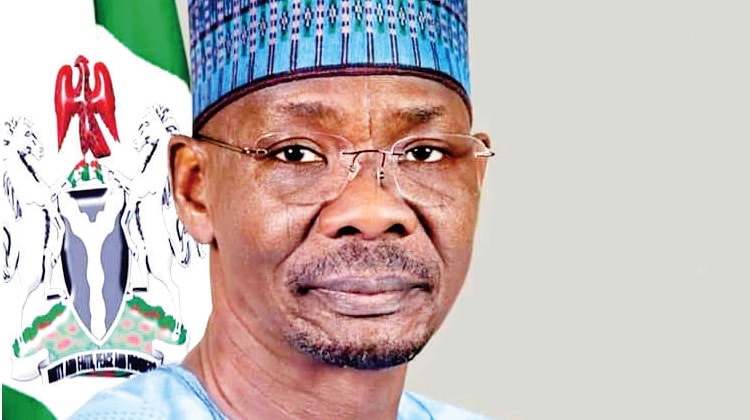 Nasawara State Governor, Abdullahi Sule, has urged President Muhammadu Buhari to engage the assistance of the Chadians to defeat the Boko Haram insurgency in North-East Nigeria.

The governor who stated this when he spoke on Channels Television on Sunday night had said other options should be explored to end the insurgency in the North-East, this was after he visited Borno State following the killing of over 40 rice farmers by Boko Haram.

Asked to explain the other options on Sunday evening, the governor said, “Many times, we have spoken about engaging external forces to assist us. We have seen how the Chadians have been very successful in handling Boko Haram. Can we engage them? Can we actually begin to engage others who can assist us so that we can handle this matter once and for all?”

However, Sule, commended the President for his “responsiveness” to finding a lasting solution to the insecurity situation in the country.

“If you want to get Mr President’s attention, talk about security. This is a man who is very concerned about the security of the country but he is also not the type that will come out and talk so much on what he is doing. I don’t talk for Mr President but this is based on what I know about him; Mr President takes security with urgency,” the Nasarawa governor said.

Earlier, Borno State Governor, Babagana Zulum, also implored the Buhari regime to engage mercenaries and seek the assistance of the military of countries like Chad, Cameroon, amongst others to defeat the Boko Haram terrorists.

The minister of information and culture, Lai Mohammed, has asked Mathew Kukah, bishop of Sokoto Catholic diocese, to refrain from stoking the embers of hatred. In a statement issued on […]