Buhari To Security Operatives: Shoot Anyone Seen With Ak-47 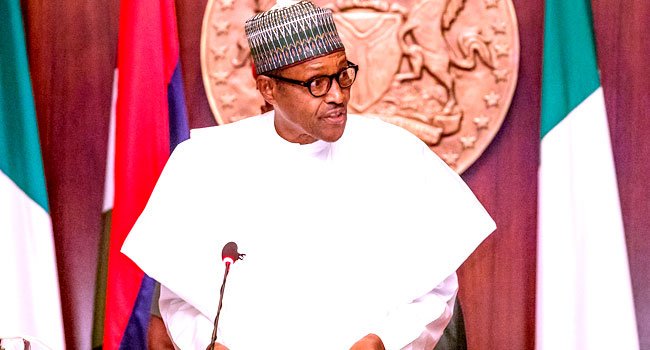 The Special Assistant to the President on Media and Publicity, Mallam Garba Shehu, made this known when he spoke in an interview with the BBC Hausa Service late on Wednesday.

Shehu explained that the president was determined to end the senseless killings in Zamfara and other parts of the country.

He noted that the “no-fly zone” order on the Zamfara airspace was informed by reports that helicopters were flown in by gangs engaged in illegal mining of gold deposits in the state, adding that the criminal gangs allegedly supply arms to bandits in exchange.

Garba said, “The president has ordered security forces to go into the bushes and shoot whoever they see with sophisticated weapons like AK-47.”

The US Geological Survey said a strong 6.3-magnitude earthquake hit central Greece on Wednesday, prompting residents in the city of Larissa to rush into the streets, according to local media. […]