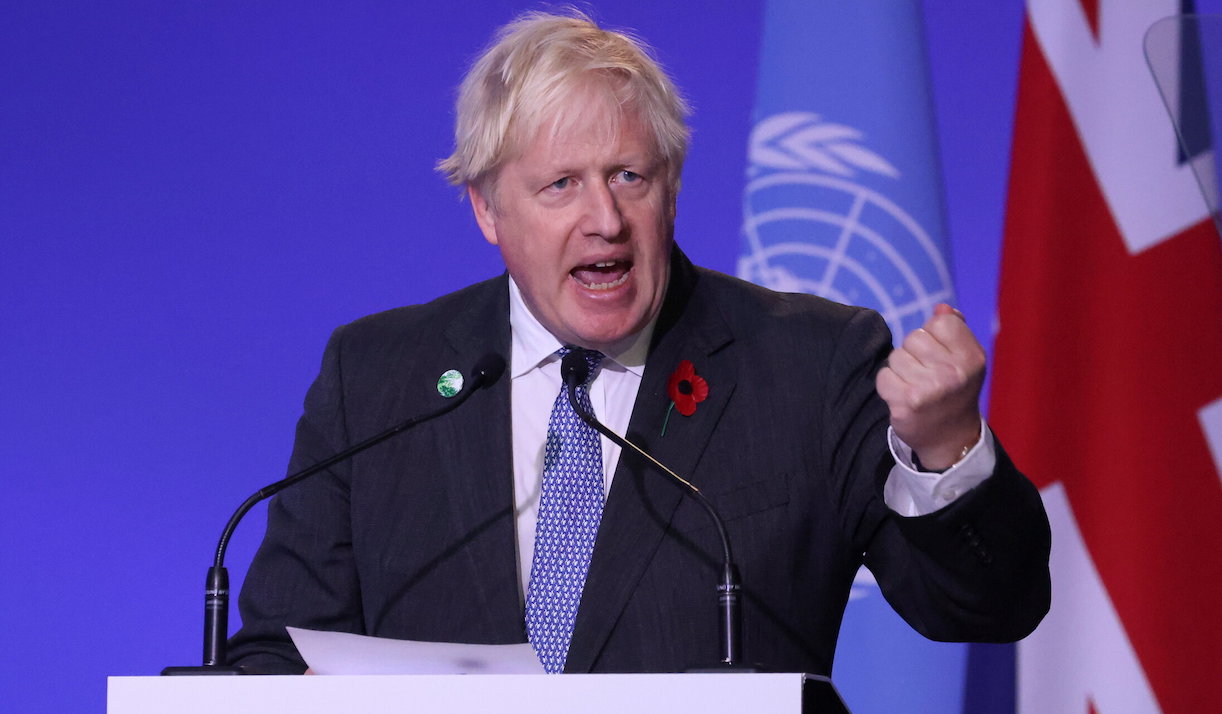 He made this known while speaking at the opening ceremony of the summit.

According to Johnson, COP26 cannot be the end of climate change but should motivate better commitments for climate action.

The 26th session of the annual UN climate change conference (COP26) which commenced on October 31 in Glasgow, Scotland is described to be the world’s ‘last best chance’ to address climate change.

Johnson asked world leaders to devote themselves to making decisions that would turn the “ticking bomb” as the conference goes underway.

“A week after we leave this conference, smokestacks will still belch in industrial highlands, cars will still [ply] the congested roads in the world’s great cities,” he said.

“Let us therefore in the next days devote ourselves to the great task… let us do what is needed to save our planet and our way of life.”

The UK PM said developed countries must deliver the $100 billion climate finance for developing countries by 2023.

Inspector-General of police (IGP), Usman Alkali Baba, has ordered an investigation into the raid on the home of Mary Odili, a judge of the supreme court. On Friday, security operatives […]