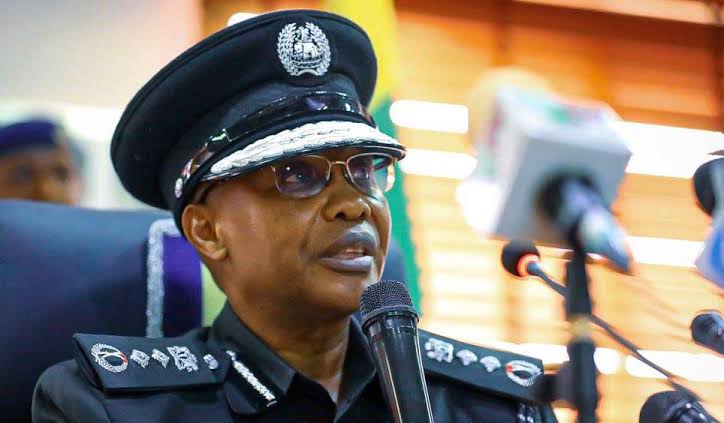 Inspector-General of police (IGP), Usman Alkali Baba, has ordered an investigation into the raid on the home of Mary Odili, a judge of the supreme court.

On Friday, security operatives stormed the Abuja residence of Mary Odili over an allegation that illegal activities were going on there.

According to media reports, the warrant presented by security operatives to search Odili’s residence bore a wrong address.

In a statement issued on Monday, Frank Mba, force public relations officer, quoted Baba as describing the invasion as “unacceptable”.

“Consequently, the IGP has directed the Force Intelligence Bureau (FIB) to conduct a discrete investigation into the incident. He assured the commitment of the Force to the safety and security of the members of the Judiciary and Nigerians in general,” the statement reads.

“He further called for calm, promising that the Force will do all within its powers to unravel the perpetrators and motives behind the breach with a view to bringing all indicted persons to book.

“The IGP has directed the commissioner of police, Federal Capital Territory (FCT) to strengthen security around the street and residence of Her Lordship, Justice Mary Odili JSC to ensure her safety and also to prevent a recurrence of the unfortunate incident.

Lionel Messi said he will return to reside in Barcelona with his family when his time at Paris St Germain was over. He said he would like to help the […]