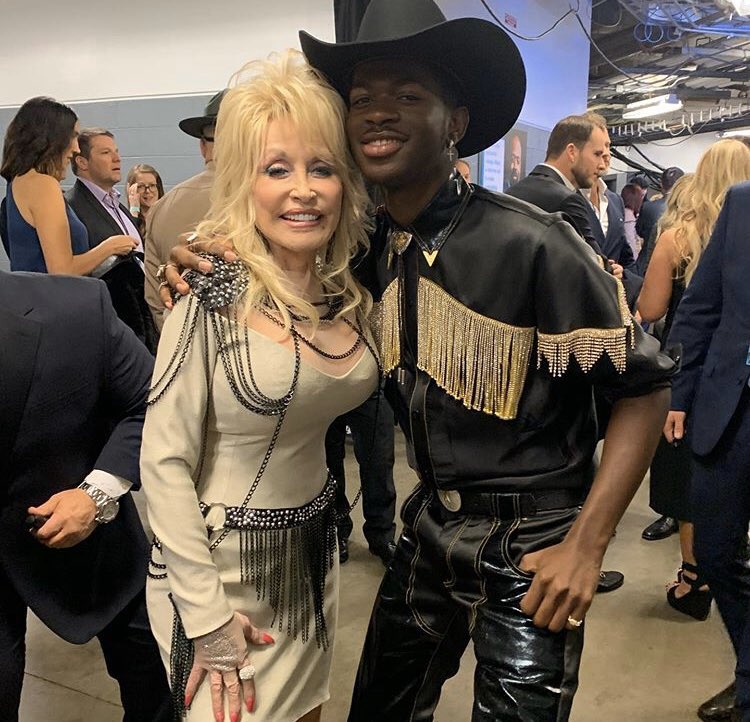 Country music legend Dolly Parton gave a heartfelt approval to singer Lil Nas X on Wednesday for his recent performance of her hit song “Jolene,” which he did for BBC Radio One’s Live Lounge.

“I was so excited when someone told me that Lil Nas X had done my song “Jolene” she wrote on Instagram.

“I had to find it and listen to it immediately…and it’s really, really good.

“Of course, I love him anyway. I was surprised and I’m honoured and flattered. I hope he does good for both of us. Thank you.”

Lil Nas X recently teased that he will not rest until he “has collected every Cyrus stone to harness the ultimate power.” Perhaps this is part of his quest as Parton is Miley Cyrus’s godmother.

YouTube has announced an expansion in its misinformation policies, aimed at banning anti-vaccine contents on the platform. It was reported in a post on the company’s official blog on Wednesday […]