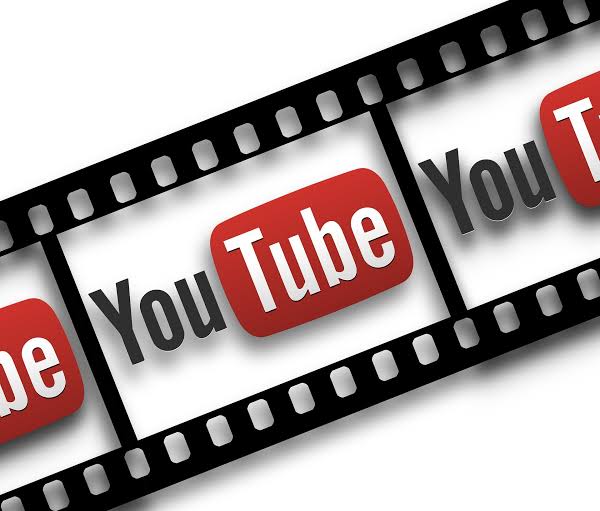 YouTube has announced an expansion in its misinformation policies, aimed at banning anti-vaccine contents on the platform.

It was reported in a post on the company’s official blog on Wednesday that since last year, the video-sharing platform had had to delete “over 130,000 videos for violating our COVID-19 vaccine policies.”

“We’ve steadily seen false claims about the coronavirus vaccines spill over into misinformation about vaccines in general, and we’re now at a point where it’s more important than ever to expand the work we started with COVID-19 to other vaccines,” the post read.

According to the post, the policy will specifically target “content that falsely alleges that approved vaccines are dangerous and cause chronic health effects, claims that vaccines do not reduce transmission or contraction of disease, or contains misinformation on the substances contained in vaccines.”

However the company, considering the importance of scientific discussions and debates, said the policies will enable content about vaccine policies, new vaccine trials, and historical vaccine successes, or failures.

Content on personal experiences in relation to vaccines will also be enabled as far as the channels does not generally promote vaccine hesitancy, and the video does not go against other Community Guidelines.

Before the shutdown, YouTube said it had issued a strike to the original channel for violating its policies on Covid-19 misinformation, and suspended it from posting videos on the platform.

However, the company reported that during the suspension, RT “tried to circumvent this restriction by using another YouTube channel to upload its videos.” This led to the removal of both channels.

In response, the Russian government has condemned the Google owned company for censoring free speech, and also threatened to block YouTube services in the country if the channels were not restored.

A fan of English Championship side West Bromwich Albion was imprisoned on Thursday for eight weeks after being found guilty of racially abusing one of the club’s own players. Simon […]