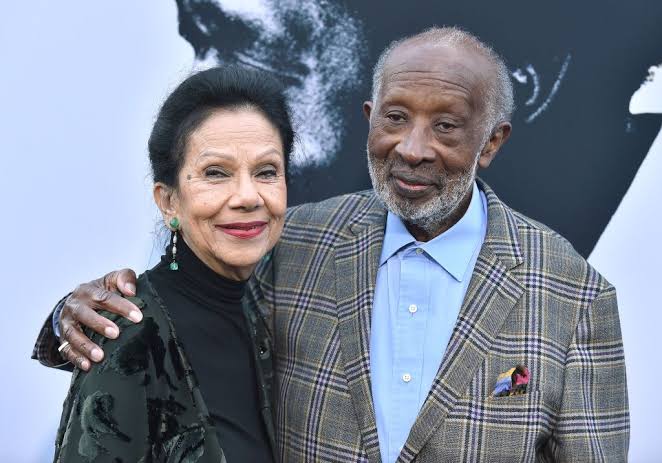 Jacqueline Avant, the wife of Clarence Avant, the US music executive, has been shot dead in their Beverly Hills home.

The Beverly Hills Police Department (BHPD) made this known in a statement on Wednesday.

The 81-year-old philanthropist was fatally killed by multiple gunshots during a robbery attempt at Avant’s home in Maytor Place.

Beverly Hills police chief, Mark Stainbrook, said the unit was informed of a shooting at Avant’s home at about 2:23 am and afterwards deployed its officials to the scene.

Stainbrook also revealed that when the officers got to the place, the suspects had fled the scene while Jacqueline was on the floor with injuries from the gunshots.

According to the police chief, the victim was then rushed to the hospital by paramedics where she was eventually declared dead.

Stainbrook said an investigation has begun into the incident while assuring that those behind the attack would be prosecuted.

He hinted that the attack was a targeted one, saying “I don’t think it’s a random attack but I can’t speculate on that.”

“This is a difficult day for our City. First and foremost, on behalf of our entire department, our City Council and community, I wish to extend our deepest condolences to the victim’s family in this case,” he said.

“The Police Department is in contact with the Avant family to offer support and resources they may need. Beverly Hills Police Detectives remain on-scene conducting an investigation.

“At this time, it is too early to determine a motive in this case. The Beverly Hills Police Department will continue to deploy all resources across the residential neighborhoods and Business District.

“I want to reassure the Beverly Hills community that your City remains one of the safest in the nation. Crime of any type will not be tolerated in our City and we will not rest until the suspects or suspect, in this case, are brought to justice.”

Jacqueline and Clarence got married in 1967. The union has been blessed with two children.

Basketmouth: Why People Should Keep Private Issues Away From Internet

Nigerian comedian, Basketmouth, says people should keep their personal issues away from the public due to the likely effects it will have on their children in the future. The entertainer […]