Basketmouth: Why People Should Keep Private Issues Away From Internet 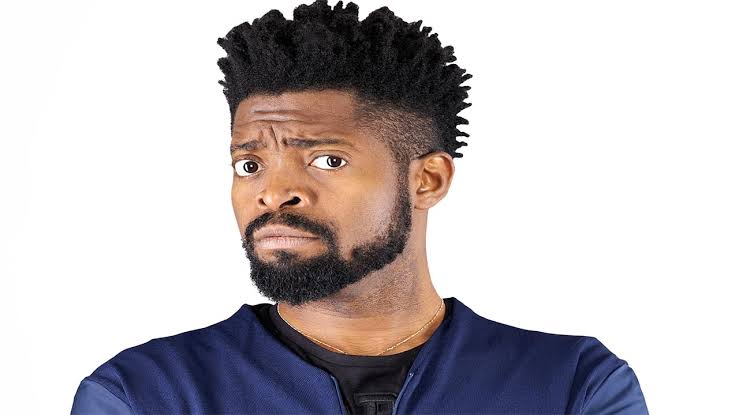 Nigerian comedian, Basketmouth, says people should keep their personal issues away from the public due to the likely effects it will have on their children in the future.

The entertainer who was speaking about his family, career, and adulthood made this known in a recent chat with BBC Pidgin.

According to him, children of people who are always quick to take their private issues to the public space often get mocked by their peers.

He said this portends danger to such children when they grow up as they are likely to be judged by the mistakes of their parents.

“When you’re bringing your matter to the public, you need to consider your children because their peers will use your mistakes against them. That would eventually affect them in the future,” he said.

Basketmouth also revealed how US actor and comedian, Eddie Murphy inspired his foray into comedy.

“I started out as a musician. I mostly play drum, keyboard among others. At the time, I was a funny character but I didn’t really understand that aspect of myself until I stumbled on a performance by Eddie Murphy,” he added.

“That was when I realised that all that I have been doing was comedy. So, I started paying more attention to that aspect of myself and that was the starting point of my career.”

Michael Carrick believes Cristiano Ronaldo will perform better in the intense pressing system preferred by interim manager Ralf Rangnick. It has been suggested United striker Ronaldo does not have the […]