They’re Made Out of Meat 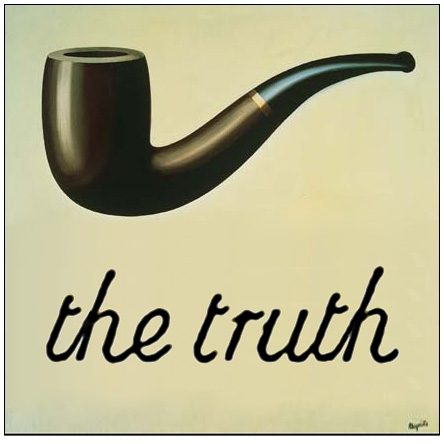 Terry Bisson’s classic short story “They’re Made Out of Meat” originally appeared in Omni Magazine in 1991, and our audio version was produced for WNYC’s Studio 360 in November 2011. We’ve re-mixed the story especially for this podcast, and it’s followed by an interview with Bisson himself. The story was performed by Russ Armstrong & Miriam Tolan, and produced by Jonathan Mitchell.

As we finish up some new stories for the podcast, here’s a selection of three short pieces from the archives. These pieces are a little different than the stories we […]