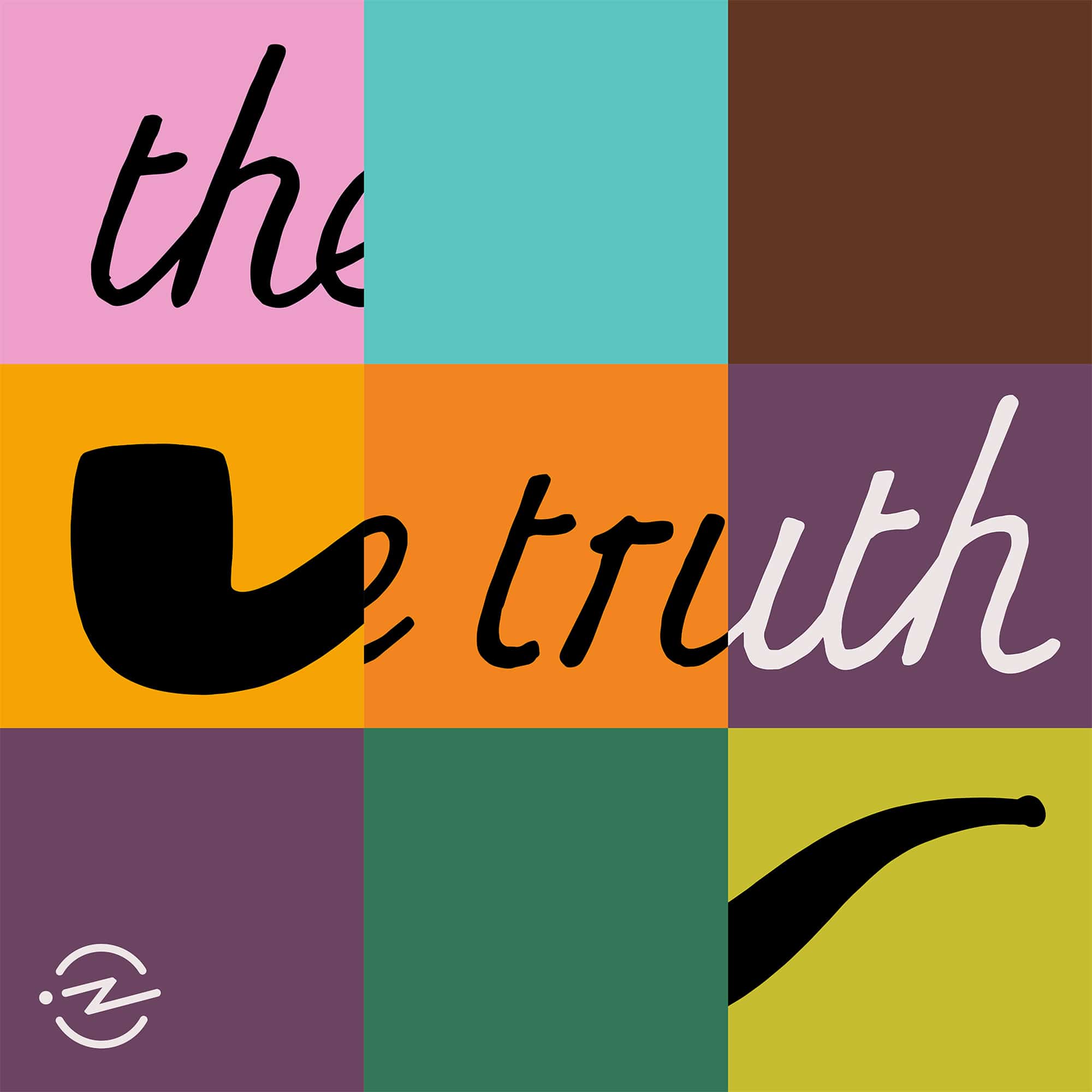 From PRX Productions and The Truth, Newts! is a surf rock audio drama about the end of the world. The six-part series is inspired by the pioneering science fiction of Czech author and playwright Karel Čapek, who is best known for coining the term “robot.”

The first episode is premiering exclusively on The Truth. To hear the rest of the series, subscribe to Newts! wherever you listen to podcasts, or visit newtspod.com to stay in the loop.

Maybe you’ve heard of her brother?