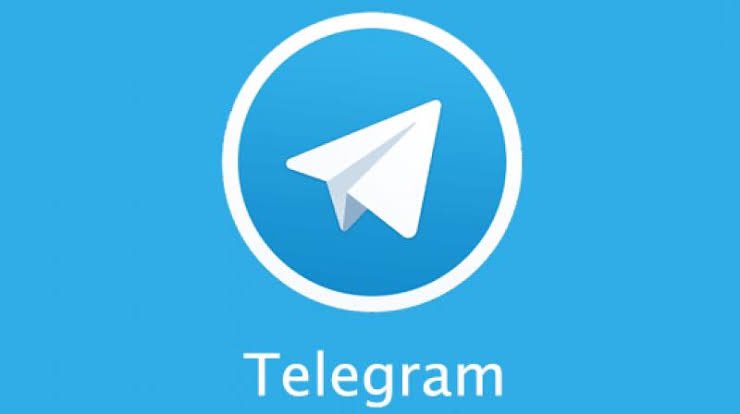 Russia-born founder Pavel Durov has disclosed on Tuesday that encrypted messaging app Telegram has registered 25 million new users in the past 72 hours. This development comes on the heels of WhatsApp announcement of a change to its privacy terms.

Durov, 36, said on his Telegram channel that the app had over 500 million monthly active users in the first weeks of January and “25 million new users joined Telegram in the last 72 hours alone”.

The spike in downloads comes after WhatsApp, which boasts over two billion users, introduced controversial changes to its privacy conditions that will allow it to share more data with its parent company Facebook.

“People no longer want to exchange their privacy for free services,” Durov said without directly referring to the rival app.

WhatsApps’s new terms generated criticism as users outside Europe who do not accept the new conditions before February 8 will be cut off from the messaging app.

Telegram is a popular social media platform in a number of countries, particularly in the former Soviet Union and Iran, and is used both for private communications and sharing information and news.

Durov on Tuesday said Telegram has become the “largest refuge” for those seeking a private and secure communications platform, he also assured new users that his team “takes this responsibility very seriously”.

Telegram refuses to cooperate with authorities and handover encryption keys, which resulted in its ban in several countries, including Russia.

Last year, Russia announced that it will lift its ban on the messenger app after more than two years of unsuccessful attempts to block it.

Super Eagles midfielder Alex Iwobi has expressed excitement over his goal against Wolverhampton Wanderers in their English Premier League clash at Molineux on Tuesday. The last time the Nigerian international […]