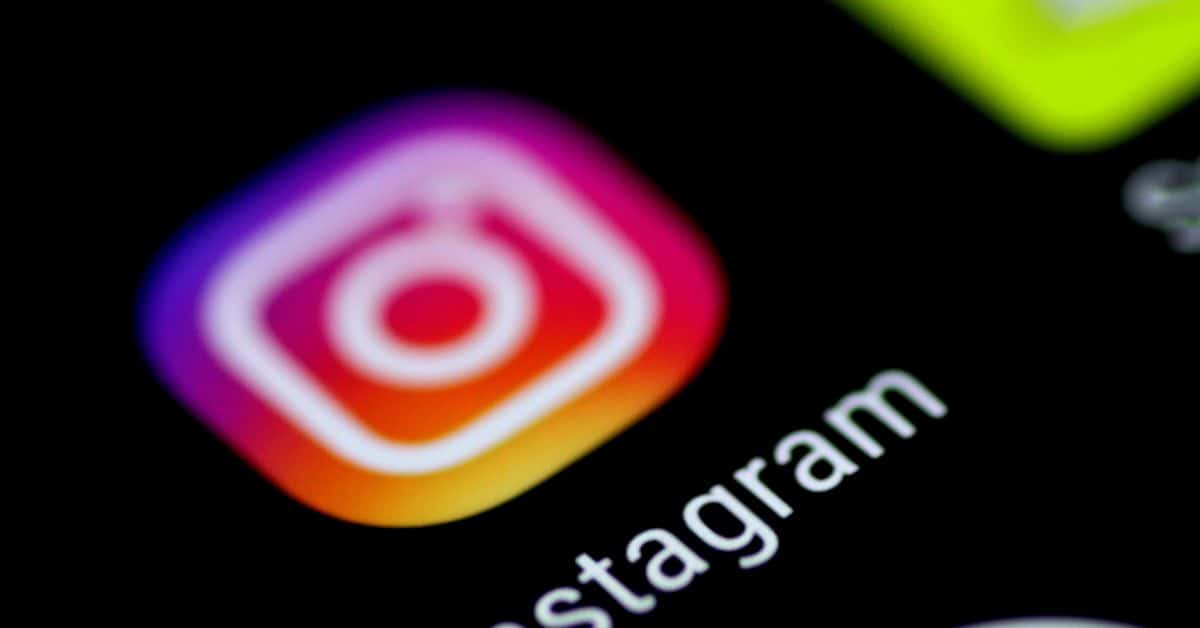 A top German court ruled on Thursday that social media influencers who receive money from companies to promote products must clearly label such posts as advertisements.

If the influencers are not paid, they can show products without the advertising label, the Federal Court of Justice ruled in the cases of three influencers on Facebook owned social media site, Instagram.

Influencers with thousands of followers can earn large fees from companies to promote a product on Instagram.

The court said one fitness influencer should have been clear she was advertising when she was paid to promote a brand of jam.

However, it dismissed a case against television presenter and influencer Cathy Hummels, whose post about a stuffed toy had led people to the manufacturer’s site. She had not been paid for the promotion so was not obliged to label it as an ad, the court ruled.

Last year, Instagram reached a deal with Britain’s Competition and Markets Authority (CMA) to crack down on hidden advertising by influencers on its photo and video platform.

The Lagos State House of Assembly has passed the Value Added Tax Bill as Speaker Mudashiru Obasa directed the Acting Clerk of the House, Mr. Olalekan Onafeko, to transmit a […]