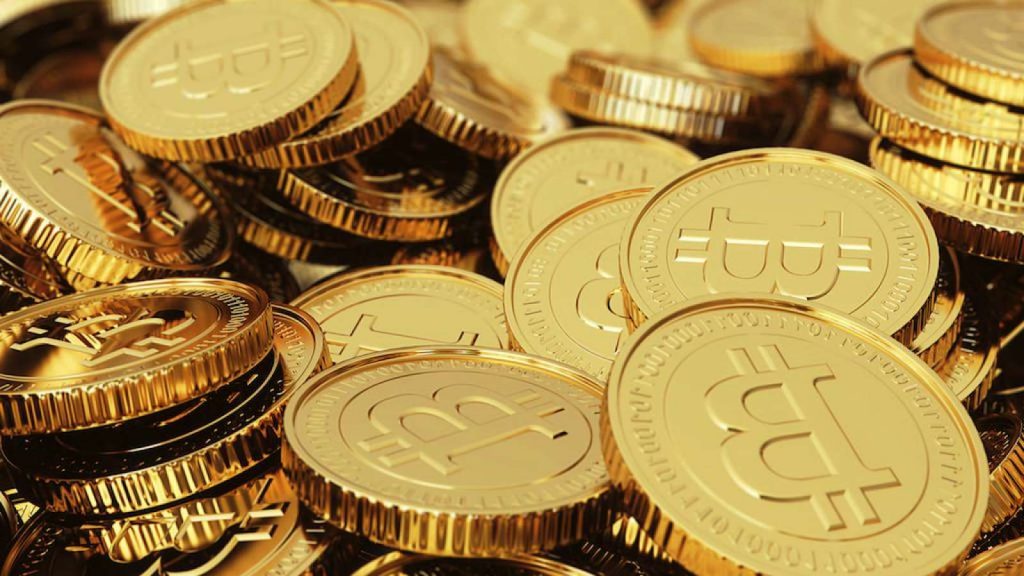 World’s largest cryptocurrency by market capitalisation, Bitcoin, has risen to a fresh record high of $68,000.

According to data obtained from coinmarketcap.com, the price of the cryptocurrency traded 4.1 percent higher on Tuesday afternoon, reaching $68,013 by 3:41 p.m.

Bitcoin has continued to gain acceptance worldwide as another option of payment to fiat currency.

It has received endorsements from Elon Musk, the world’s richest man and Tesla CEO; Mastercard, among others.

The Bank of New York Mellon Corp., an American investment banking services holding company, had announced that it would hold, transfer and issue Bitcoin and other cryptocurrencies for institutional customers.

Since the beginning of October, Bitcoin has seen a bullish run, with the crypto market in total adding nearly $1 trillion to its total value in one month.

The total market capitalisation of the crypto market currently stands at $2.94 trillion.

Ethereum, the second-largest cryptocurrency by market capitalisation, also reached a record high of $4,833, surpassing the $4,800 level for the first time.

Nobel Peace Prize winner Malala Yousafzai, who was shot by the Pakistani Taliban for campaigning for girls’ education, gets married in a small ceremony in Birmingham, central England, she announces […]