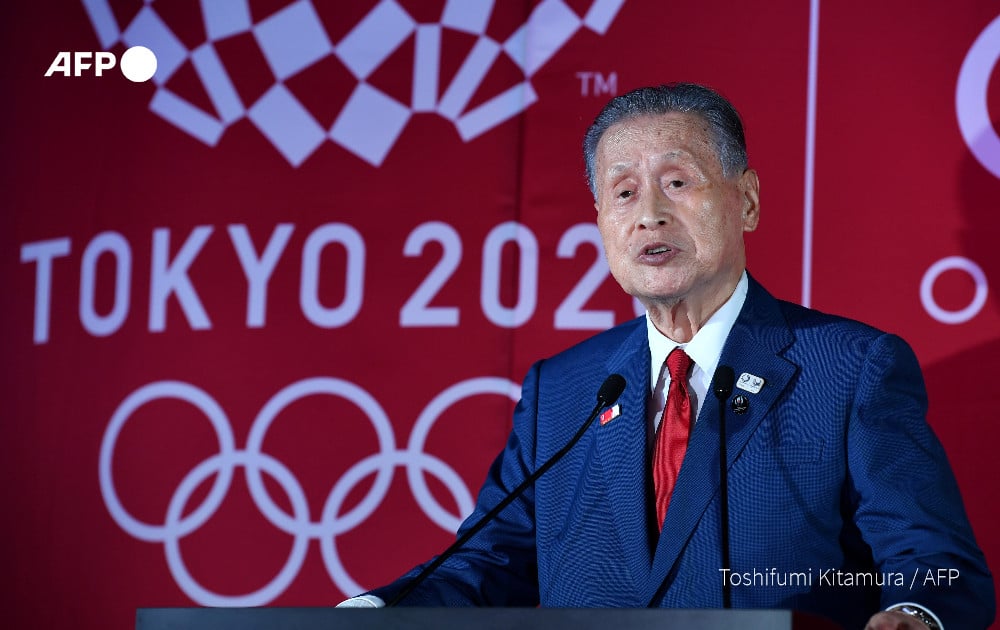 Close to a week after his “inappropriate” sexist comments caused widespread outrage, Yoshiro Mori has resigned as president of the Tokyo Olympic organising committee.

Mori broke the news of his resignation on Friday during a meeting of the Tokyo 2020 executive board.

The measure, according to him, became imperative to avoid damaging the body’s reputation.

“My inappropriate remarks have caused chaos, and I would like to apologise to express my deepest apologies to the members of the council and executive board, as well as the entire community,” he said.

“The important thing is that the Olympic Games are held in July. If I am going to be [an obstacle] to their delivery by remaining in my position, then that is something we should avoid.

“The Games should continue under new leadership, so I’m announcing today that I’m stepping down as president of the organising committee.”

The former Japanese prime minister has continued to face criticism after he insinuated on February 3 that women elongate meetings unnecessarily because they talk too much.

Buttressing his claim, the 83-year-old had cited his time as chairman of the Japan Rugby Football Union.

“Women have a strong sense of rivalry. If one raises her hand to speak, all the others feel the need to speak, too. Everyone ends up saying something,” he had said.

His comment perceived to be derogatory in some quarters, was greeted with widespread condemnation, with many requesting that he resigns.

Mori had earlier apologised over his comment, explaining that he never meant to insult women.

“I didn’t mean for [my remarks] to be neglectful of women but I guess it was broadcasted in that way. I actually worked a lot to allow women to be able to ‘voice out’, even more than men,” he added.

It was gathered that the organising committee will constitute a panel comprising an equal number of men and women to select his successor.

The meeting between the Federal Government and the Senior Staff Association of Nigerian Universities (SSANU) and the Non-Academic Staff Union of Universities (NASU), has ended in a deadlock. It is […]