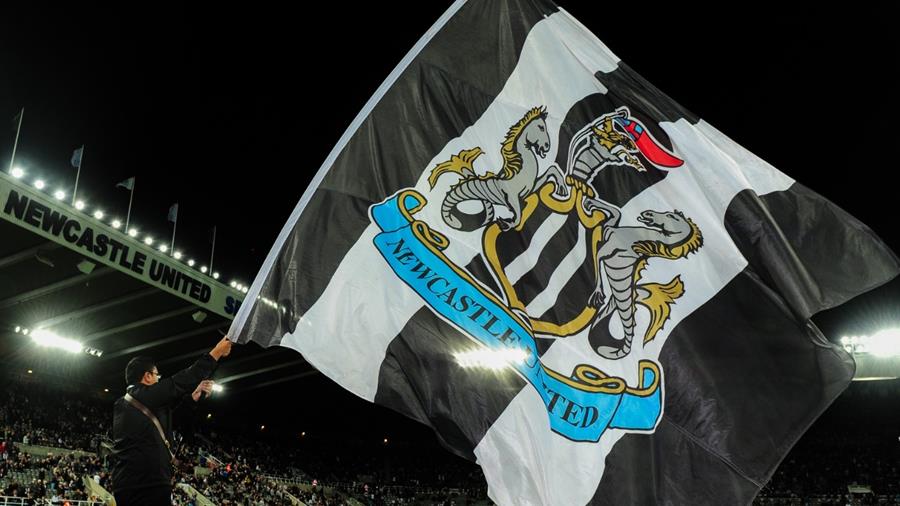 Currently, Lampard is without a coaching job while Gerrard while Antonio Conte is taking a break from coaching after winning the Scudetto with Inter.

According to reports from England, Newcastle will be able to spend well over £200m to strengthen their squad over the next three years without breaching Financial Fair Play rules.

The new owners are aiming to make the club as big as Manchester City and Paris St-Germain, with an even larger source of funding.

However, Bruce told Sky Sports that he wants to continue as manager following the successful takeover.

He said, “I want to continue (as manager) but I have to be realistic. I’m not stupid and aware what could happen with new owners.”

Bruce will take charge of Newcastle when they face Tottenham at St. James’ Park on Sunday, which will be his 1,000th match.

The club has announced through its official Twitter handle that the tickets for the first home game since the takeover are sold out.