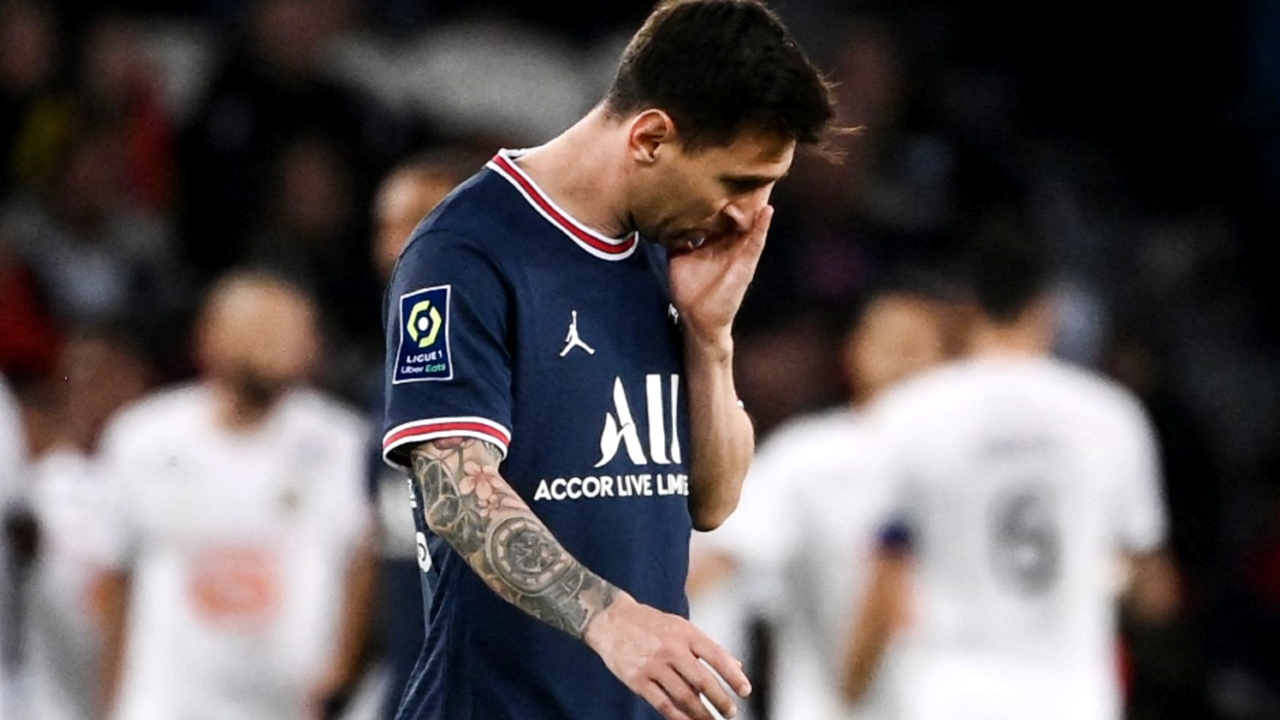 Lionel Messi said he will return to reside in Barcelona with his family when his time at Paris St Germain was over.

He said he would like to help the LaLiga club in the role of a technical director.

Messi ended a twenty year stay at FC Barcelona, where he was their record scorer with 672 goals before joining PSG on a free transfer on a two-year deal.

“What is almost confirmed … is that we are going to live in Barcelona again and that our life will be there,” the 34-year-old Argentine said in an interview with Spanish outlet Sport.

“It’s what my wife wants and what I want. I don’t know when my contract with PSG ends, but we’ll go back to Barcelona to live.

“If there is a possibility, I would like to contribute again because it’s the club that I love and I would love for it to continue doing well, to continue being one of the best in the world.”

Messi limped off injured in PSG’s 2-1 win over champions, Lille, on Friday, but coach Mauricio Pochettino is hopeful he will be available for this week’s Champions League game at RB Leipzig.

Tinubu: Why I Visited Buhari

Chieftain of the All Progressives Congress (APC),Bola Tinubu, says politics was not on the agenda of his meeting with President Muhammadu Buhari. Buhari hosted the former governor of Lagos at […]