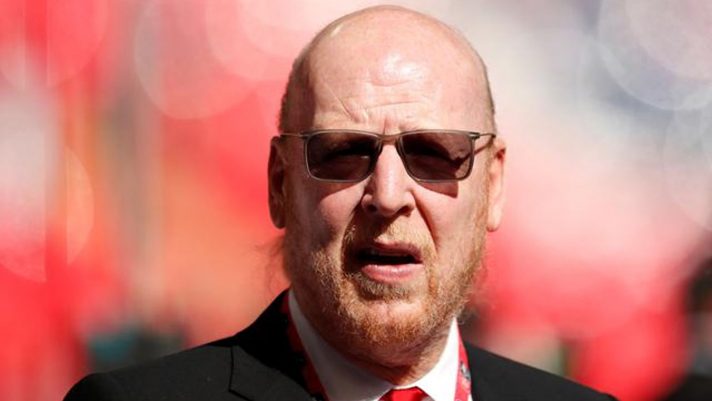 The UAE T20 League is a professional six-team competition sanctioned by the Emirates Cricket Board which is ready to take place for the first time in February and March 2022.

Wednesday’s announcement comes after the Glazer family were outbid in their attempt to buy one of the two new franchises in the money-spinning Indian Premier League — the forerunner of all current global T20 franchise cricket events.

“I am very excited to be a part of UAE T20 at its formation,” Avram Glazer said.

“UAE T20 promises to be a world-class event that will be transformative to the growth of cricket in the Emirates.”.

UAE T20 League chairman and vice-chairman of the Emirates Cricket Board, Khalid Al Zarooni, said: “I am very excited to welcome Mr Glazer to the UAE T20 Family.

“To have a partner who has invested into sports properties with a long-term perspective is a testament to the strength of the UAE T20 League’s business model and its value proposition to fans and its stakeholders, and an ode to the UAE as the destination of choice for global sports events.”

The names of the franchises have yet to be announced.

United Nations said on Wednesday that despite the dramatic impact of the Covid pandemic on migration patterns, including restrictions blocking many from crossing borders, international migration rose in 2020. The […]