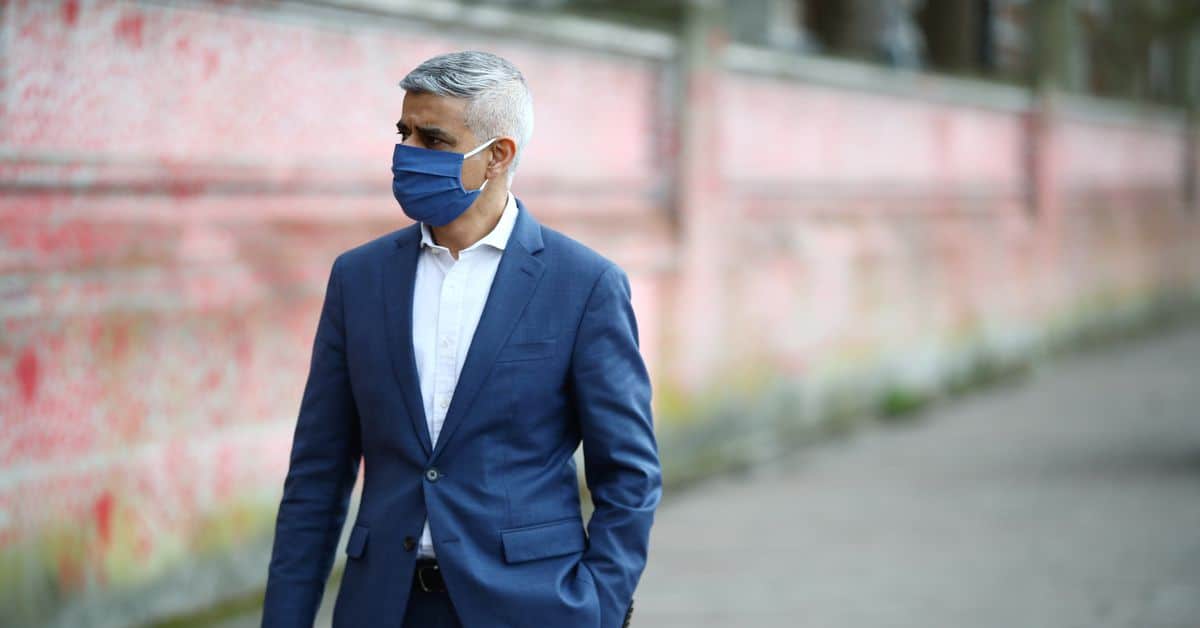 Sadiq Khan has said if he is re-elected as the London mayor on Thursday, he will look to bring the Olympic and Paralympic Games back to London within 20 years.

The Labour candidate said as part of his campaign, he will work with “leading figures from sport, government, business and communities” to establish a committee into a London bid for the 2036 or 2040 Games.

The 2012 Olympic Games were centred around the Olympic Park in East London.

“Exploring a bid for the 2036 or 2040 Olympic and Paralympic Games is the ultimate demonstration of my plan to build a brighter future for London after the pandemic,” Khan said ahead of a visit to Earlsfield Amateur Boxing Club in Wandsworth.

“By ensuring the Games are staged across the UK, and visitors encouraged and supported to explore every corner of our country, London 2036 or 2040 could be a huge boost to levelling up our cities and regions.”

Khan has been the London mayor since 2016.

Following the announcement of a divorce from Melinda Gates, Bloomberg has delisted Bill Gates, one of the world’s richest men, from its billionaire index. On Monday, the co-chairs of the […]