Barcelona Crash Out After Loss To Bayern 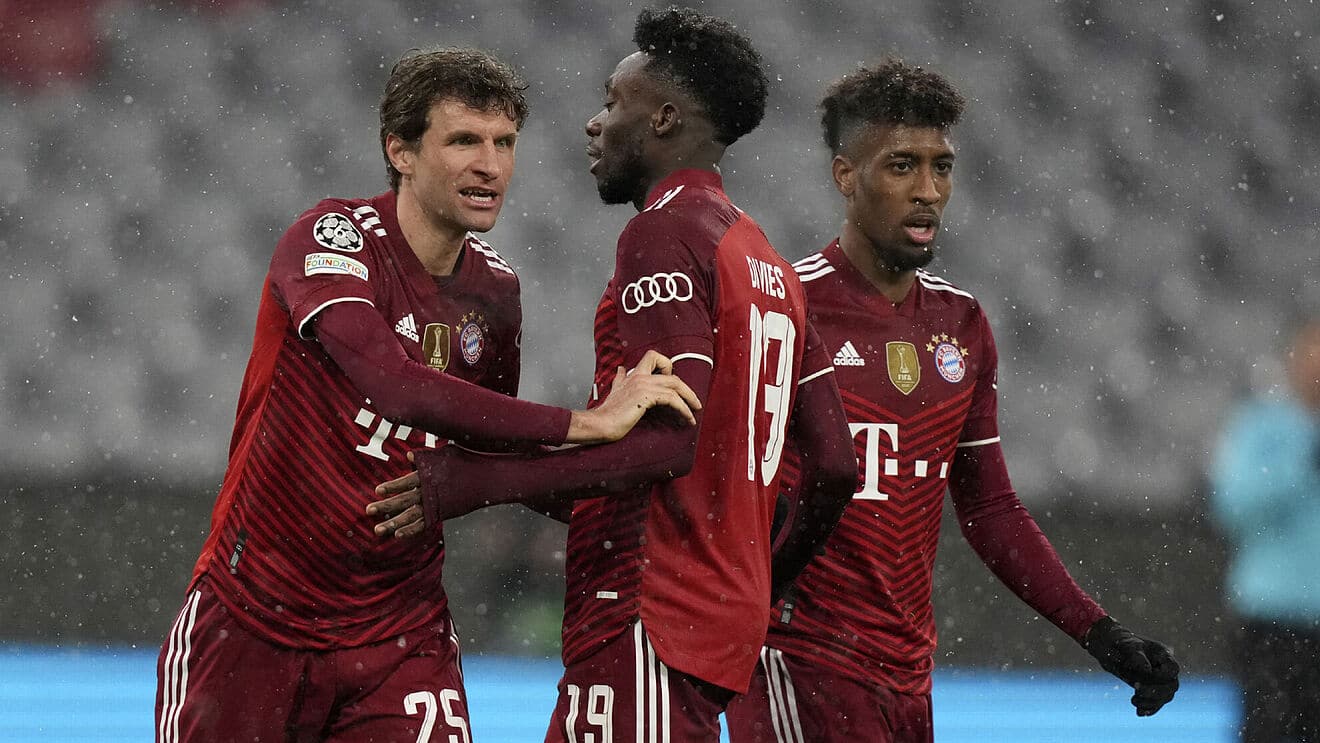 Barcelona crashed out of the UEFA Champions League (UCL) after losing 3-0 to Bayern Munich at the Allianz Arena on Wednesday night.

The defeat means Barcelona have been eliminated at the group stage for the first time in 21 years.

First-half goals from Thomas Muller and Leroy Sane, and a second-half strike from youngster Jamal Musiala ensured Barcelona’s exit from the competition.

Bayern Munich’s win saw the German champions finishing the group stage with a perfect record of six wins from six matches, joining Liverpool and Ajax Amsterdam in this season’s elite group of clubs with a 100% record.

Muller’s looping header awarded by the goal-line technology set the tone before Sane found the net from 25 yards with a ferocious shot which goalkeeper Marc-Andre ter Stegen should have saved.

Musiala converted a cutback from Alphonse Davies to add to the tally.

Barcelona, who scored just twice in the group stage, had appeared in the knockout rounds of the Champions League in each of the last 17 seasons, last missing out in 2003-04 when they played in the UEFA Cup after coming sixth in La Liga the previous year.

They last went out of the Champions League in the group stage in 2000/01 when a team featuring a 20-year-old Xavi finished third in their section behind AC Milan and Leeds United.

The five-time European champions will now drop into the Europa League knockout-round play-offs in February.

The World Health Organisation (WHO) says the Omicron COVID variant has now been detected in 57 countries. Omicron which has been labelled a “variant of concern” was detected by South […]