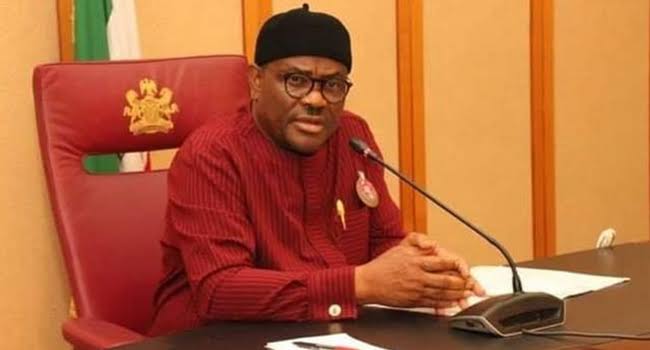 He made the declaration during a broadcast in Port Harcourt, threatening to expose more accomplices of illegal refiners.

Wike directed the Head of Service of Rivers State to query and possibly recommend the prosecution of a Director in the Rivers State Civil Service for aiding the operation of illegal refineries in the state.

He also directed the immediate prosecution of those arrested for illegal trading and contravening the ban on the use of motorcycles in Obio/Akpor and Port Harcourt, the two metropolitan Local Government Areas of Rivers State.

Vice-President Yemi Osinbajo says the Economic Community of West African States (ECOWAS) will not accept unconstitutional takeover of power. Osinbajo made this known on Sunday in Ghana where he represented […]