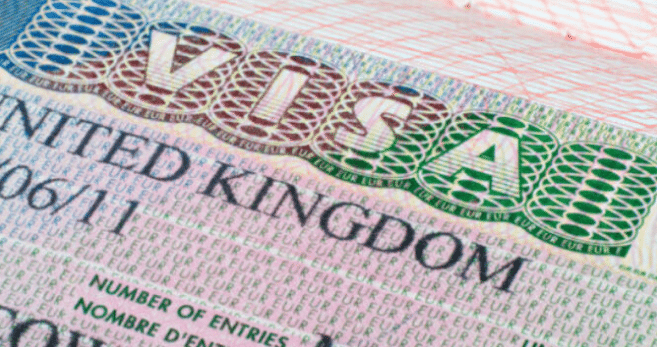 The United Kingdom is launching a new visa system to make it easier for workers in science, research, and technology to migrate to the country.

This decision according to the government, is aimed at recruiting skilled and talented workers, as well as to build an “agile” post-Brexit economy.

Businesses, which are considered to be innovative and high-growth UK “scale-ups”, will be able to recruit highly-skilled migrants through the new visa programme.

Speaking on Wednesday at the budget presentation, the country’s chancellor of the Exchequer, Rishi Sunak, told lawmakers that he hoped to make Britain the best place in the world for high-growth, innovative companies.

“This includes a new unsponsored points-based visa to attract the best and most promising international talent in science, research, and technology.”

President Muhammadu Buhari and Vice-President Yemi Osinbajo, will receive shots of AstraZeneca/Oxford COVID-19 vaccines on Saturday. This was made known on Thursday by the Executive Director, National Primary Health Care […]