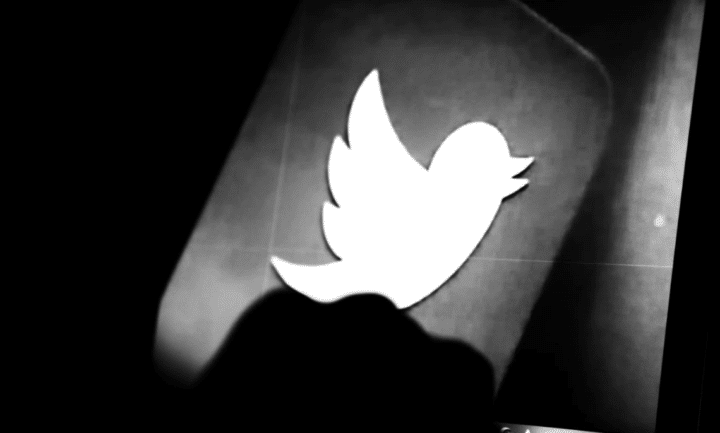 The suit claimed the defendants, such as former CEO Dick Costolo, did not disclose the full picture of the company’s state while they sold their personal shares in Twitter.

“The proposed settlement resolves all claims asserted against Twitter and the other named defendants without any admission, concession or finding of any fault, liability or wrongdoing,” the company said in a statement.

Twitter said the final settlement agreement will be subject to court approval, and the company intends to pay in cash later this year.

In July Twitter posted better-than-expected results with gains in revenue, profit and its user base, sparking a rally in shares for the messaging platform.

Paul Rusesabagina, the “Hotel Rwanda” hero turned government critic, has been found guilty “of funding terrorism” after a trial that supporters say was politically motivatedHe was convicted by a high […]