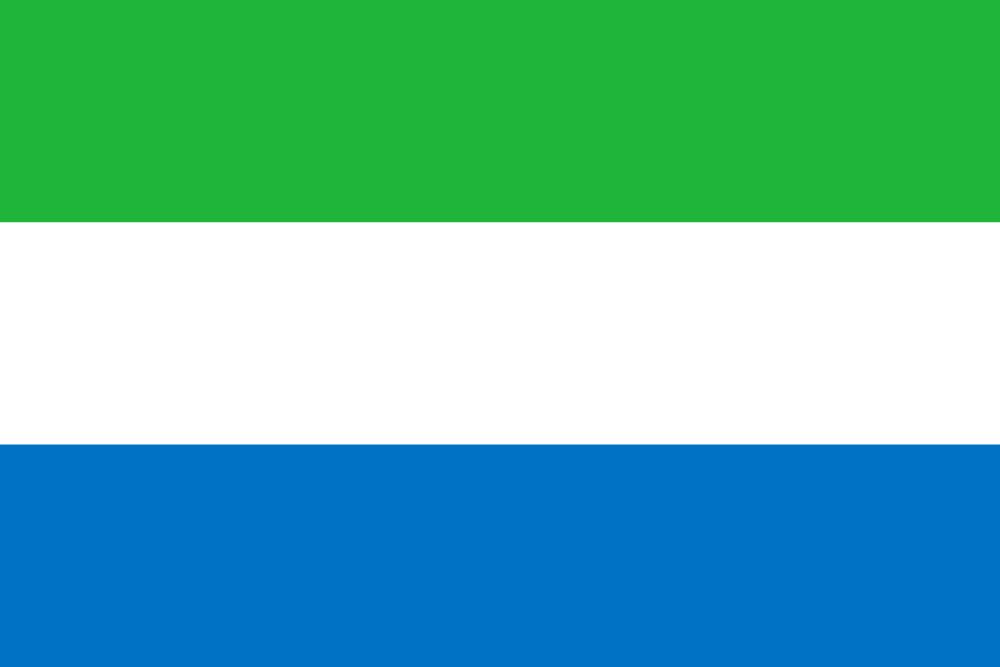 Sierra Leone’s deputy justice minister Umaru Napoleon Koroma said on Wednesday that the government will move to abolish the death penalty in the West African state.

No execution has taken place in the country since 1998, and death penalties are often commuted.

Sierra Leone has regularly come under attack from rights groups for keeping capital punishment on the books.

“Once the legislation goes to parliament and gets approved, that ends the story of the death penalty,” Koroma told AFP.

He added that the cabinet of President Julius Maada Bio had decided to push to abolish capital punishment in order to “uphold the fundamental human rights of Sierra Leoneans”.

The date of the cabinet’s decision is yet to be ascertained but the government announced the move on Wednesday during a review of Sierra Leone’s human rights record at the United Nations, Koroma said.

The nation of 7.5 million people which is a diamond-rich former British colony, remains one of the poorest in the world.

The Noise and The Signal

Is it all just noise?