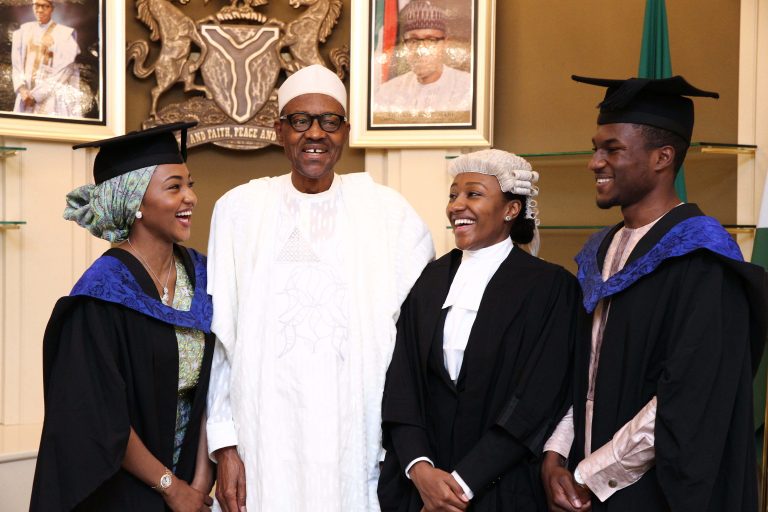 This was disclosed in a new report published by the Carnegie Endowment for International Peace (CEIP), a global foreign-policy think tank.

According to the new report, a significant percentage of the funds come from Nigeria.

The report also found that at least 40 percent of governors (present and past) have sent their children to UK universities from 1999 till date, with only 10 states missing from the list.

The CEIP publication looked at how such studies overseas are potential sources of financial illicit flows from prominent politically exposed persons (PEPs) and politicians, some of who have been accused of corruption.

The new report which was authored by Matthew Page, a former US intelligence community expert on Nigeria, disclosed how PEPs in West Africa have channelled unexplained wealth into the UK education sector.

“It is not easy to estimate the overall value of this flow, yet it likely exceeds £30 million annually,” it noted.

“Most of these funds emanate from Nigeria and, to a lesser extent, Ghana; compared with these two countries, only a handful of students from elsewhere in West Africa seek education in British schools.

“All of Nigeria’s presidents and vice presidents, for example, during that period had done so. Likewise, roughly 40 percent of Nigeria’s current and former state governors have educated their children in the United Kingdom.”

According to Page “most compelling red flag” relating to West African PEPs’ payments to UK educational institutions is “how greatly the payments exceed their official salaries”.

Using Nigeria as an example, he raised questions on how government officials who are able to afford the high tuition fees for their children overseas become “inexplicably wealthy”, whereas the public service rules prohibit them from running private businesses.

“They appear to use a wide range of self-enrichment tactics that include misappropriating public property, engaging in various forms of contract fraud, collecting fraudulent allowances, accepting inappropriate gifts, soliciting bribes or kickbacks, and obtaining land grants for themselves and their associates, among many other schemes,” he said.

The research urged the UK officials to conduct more scrutiny on the conditions under which the children of politicians enrol in British schools, arguing that this would help realise the UK’s global anti-corruption objectives and “close a troublesome anti-money laundering loophole”.

The General Overseer of the Redeemed Christian Church of God, Pastor Enoch Adeboye, has taken to his verified Twitter account to warn his followers against watching semi-nude videos on social […]