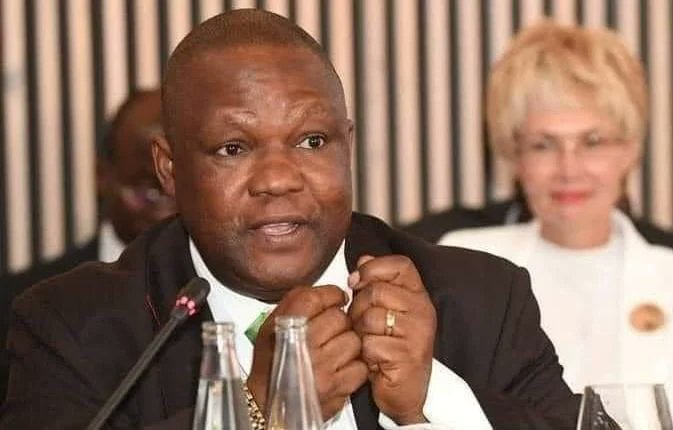 He became very famous in the country after he granted an interview where he said he was informed that a governor was the commander of Boko Haram.

He was at one time invited by the DSS to explain some of his on-air comments about deliberate violence across the country.

Binniyat said Mailafia, who took refuge in Markudi, Benue state, following alleged persistent harassment by the Department of State Security Services (DSS), fell sick on Saturday and was rushed to an Abuja hospital.⁣
⁣
“The last place he went to take refuge is Markudi. Yesterday (Saturday), he took ill and he was rushed to the hospital that he normally attend in Abuja.⁣

Tems: My Success Beyond Talent, I’m Not Taking All The Credits

Nigerian alternative R&B singer, Tems, says she’s not taking all credits for her successes in music. She was on Apple Music’s Africa Now Radio where she talked about working with […]