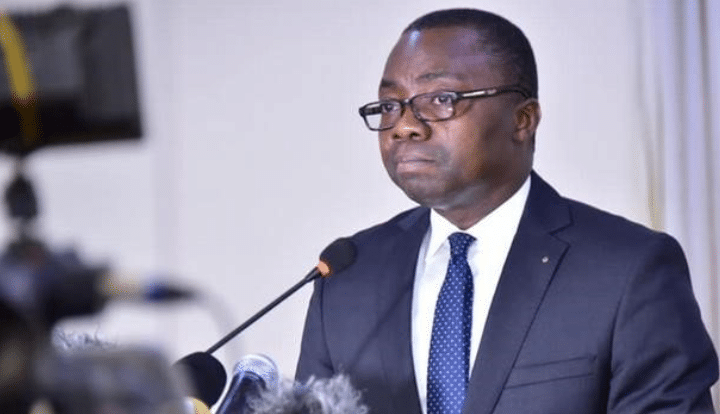 A special court in Benin on Tuesday sentenced one of the country’s opposition leaders, Joel Aivo, to 10 years in prison after a trial on treason and corruption charges.

The academic had said the charges of plotting against the state and money laundering were politically motivated.

He was convicted after a more than 16-hour trial having been held for eight months, an AFP reporter said.

Several opposition figures were detained before or just after the April 11 election that saw Benin President Patrice Talon win a second term with more than 86 percent of the vote.

Aivo, one of the opposition figures who was barred from running in the presidential election, had pleaded not guilty when the trial opened Monday.

Arrested on April 15, Aivo was tried at the Economic Crime and Terrorism Court (CRIET) in the West African country’s administrative capital, Porto-Novo.

The CRIET, a special court set up in 2016, has often been accused by critics of serving as a tool by Talon’s regime to crack down on the opposition.

Some opposition figures have fled the country while others were disqualified from running in elections, or targeted for investigation.

The companies, once merged, say they plan to launch the social media platform “TRUTH Social” nationally early next year, hoping to rival services like Twitter, which banned Trump over the […]