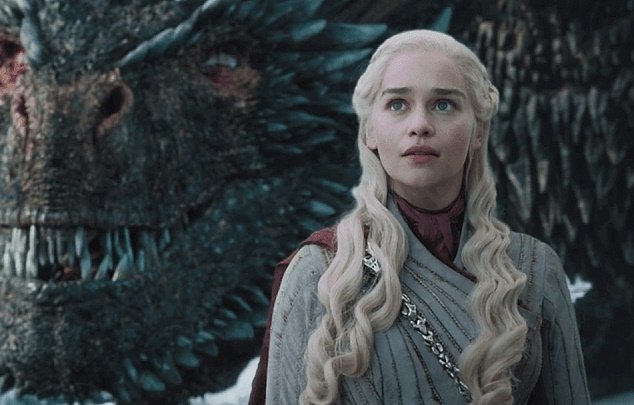 An American subscription video-on-demand streaming platform, HBO Max, is reportedly working out an animated series for ‘Game of Thrones (GoT)’, a fantasy thriller by David Benioff Daniel Weiss.

The animated drama series is already in its early stages of development, this is according to The Hollywood Reporter (THR).

The streaming platform is yet to officially announce the project’s existence, but THR quoted sources as saying that HBO Max is in the early process of meeting with writers for the “adult-leaning project, which would be similar in tone” to the flagship GoT series that ran for eight seasons.

The new idea is reportedly part of a strategy to expand the world of George R.R. Martin, the creator of the drama.

The sources were also quoted as explaining that the development executives at HBO — led by Francesca Orsi, who is the drama head, and her group — are working directly with Martin on building out the sprawling ‘Game of Thrones’ world.

The expansion is expected to begin with HBO’s ‘House of the Dragon’, the prequel that was picked up straight to series in October 2019, starring Olivia Cooke, Emma D’Arcy, and Matt Smith.

It is also understood that production of the animated series will begin in the spring.

It was gathered that other ‘GoT’ ideas are being kicked around for both the premium cable network and streaming sibling HBO Max, including a live-action take on Martin’s novella series ‘Tales of Dunk and Egg’ for HBO proper.

“In the face of massively expanding verticals, people have to make choices about what services they want based on what they can provide them,” notes a veteran lit agent. “[HBO Max] is going to look in their library and they’re going to exploit everything they can.”