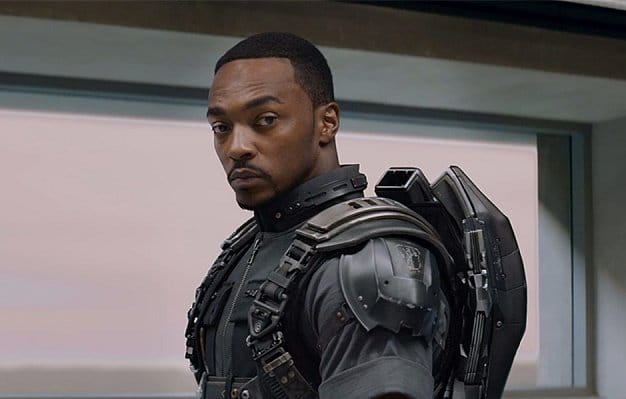 Anthony Mackie, an American actor, has been enlisted to star and produce a forthcoming action thriller by Netflix titled ‘The Ogun’,

Mackie is expected to handle the project alongside Jason Michael Berman, a fellow producer, and vice-president of Mandalay Pictures, a US-based film production company. This is according to the Hollywood Reporter.

The anticipated film follows the story of Xavier Rhodes’ incursion into Nigeria to search for a lasting cure to a rare genetic condition passed on to his teenage daughter.

It also examines how Rhodes (Mackie) went on a rampage through the criminal underworld to find his daughter when she was kidnapped.

The movie, which is written by Madison Turner, stuntman-turned-screenwriter has no director attached to it yet.

The project further broadens the list of movie collaborations between Mackie and Berman.

The duo had also teamed up to produce ‘Lo’, a sci-fi drama, which starred Margaret Qualley, Mackie and Danny Huston, and was released last year by Netflix.

Mackie is famous for his role in several hit movies which includes depicting Sam Wilson/Falcon in the Marvel Cinematic Universe (MCU) and his stint in ‘Avengers: Endgame.”

Other of his movies include ‘Brother to Brother’ and ‘The Hurt Locker’. He is also expected to feature in ‘The Falcon and the Winter Soldier’, an upcoming series by Marvel Studios.

#EndSARS: Senate Calls on FG To Give 1% VAT To States Affected By Violence