Rihanna’s Fenty Fashion Line To Be Shut Down 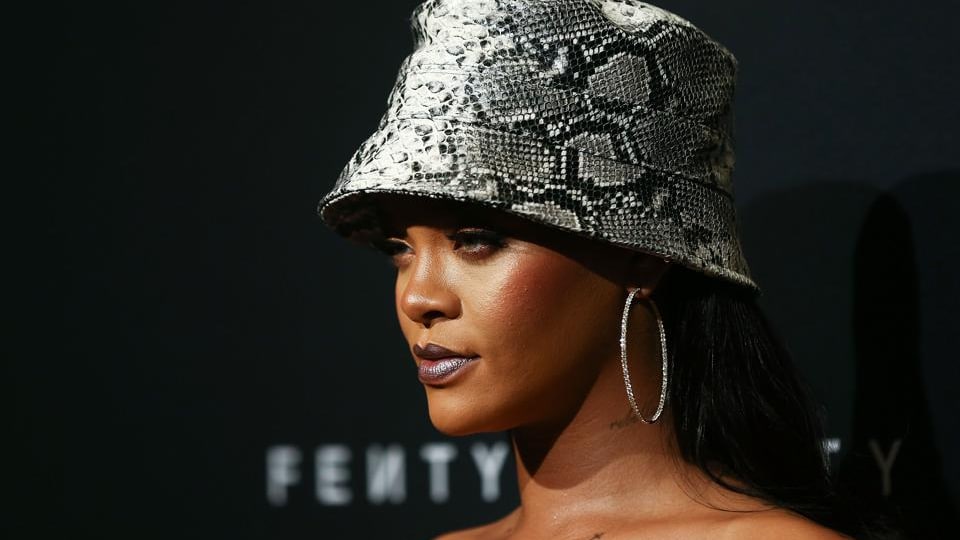 According to WWD, LVMH and Rihanna issued a joint statement where it was noted that the fashion label will be put on hold “pending better conditions.”

However, the statement added that the luxury giant will focus on growing Rihanna’s lingerie line, ‘Savage X Fenty’, as well as her cosmetic lines, ‘Fenty Beauty’ and ‘Fenty Skin’

“Rihanna and LVMH have jointly made the decision to put on hold the RTW activity, based in Europe, pending better conditions,” the statement read.

“Following the completion of a fundraising round where L Catterton has taken a stake into Savage X Fenty, LVMH and Rihanna reaffirm their ambition to concentrate on the growth and the long-term development of Fenty ecosystem focusing on cosmetics, skincare and lingerie.”

It is clear that the e-commerce site which is the main distribution channel for Fenty fashions, will go dark in the next few weeks.

However, Rihanna is yet to comment on the development on her social media platforms.

The 32-year-old actress became the first woman of colour to create an original fashion line with LVMH brand after it launched in May 2019.

The Federal Executive Council (FEC) has approved a memorandum of understanding (MoU) between the Central Bank of Nigeria (CBN), and the ministry of information and culture for the renovation of […]