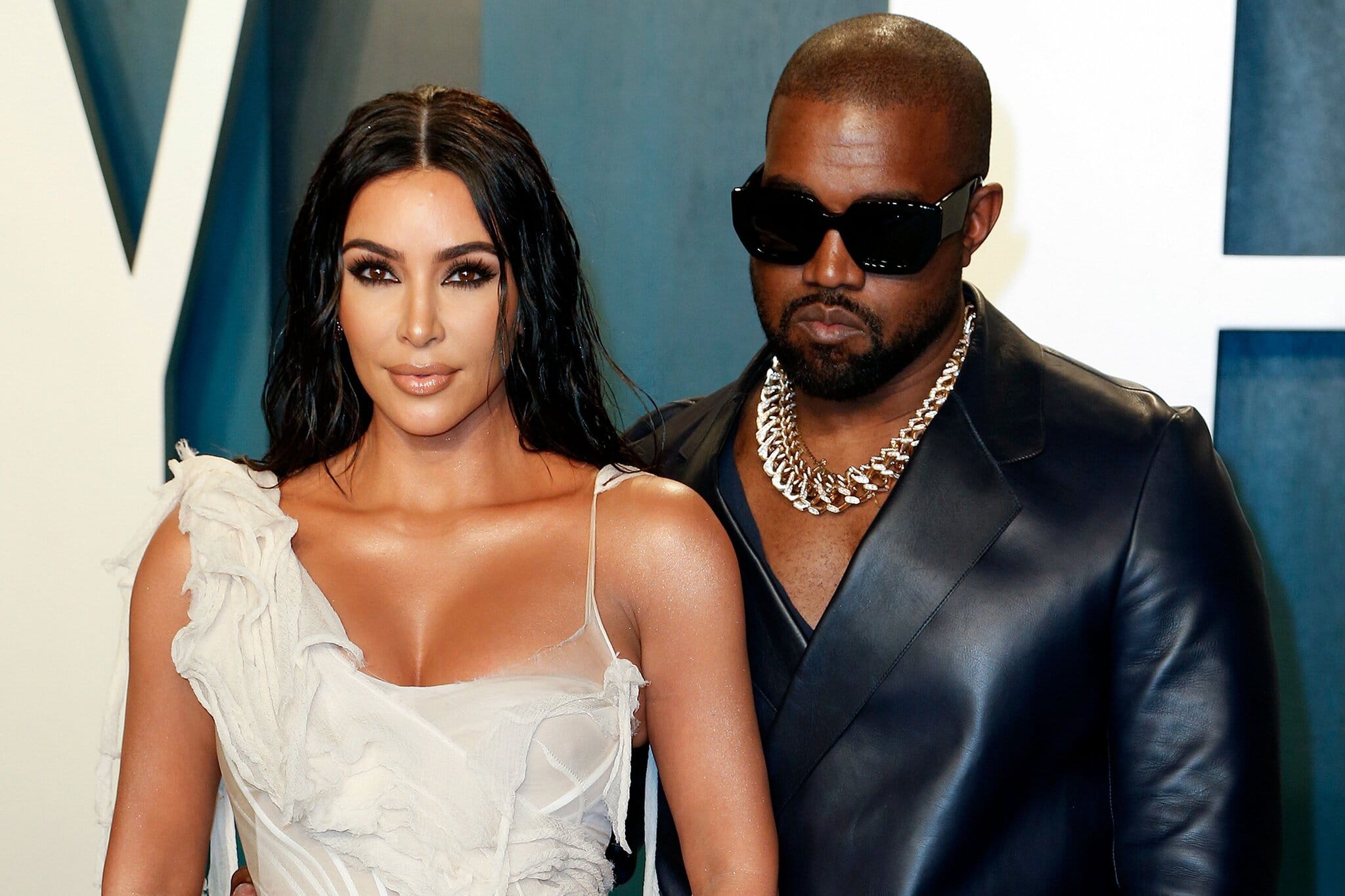 Keeping Up with the Kardashians star, Kim Kardashian is expressing gratitude for Kanye West amid their divorce.

Kardashian, 40, revealed the best advice she’s gotten from West, 44, on Wednesday’s episode of the We Are Supported By… podcast with hosts Kristen Bell and Monica Padman.

“I got to a point — and maybe [it was] being in a relationship with Kanye for a decade, someone that absolutely didn’t care about likeability factor or what any of perception of him was as long as he was true to himself — that taught me so much in the best way of just being me and living in the moment,” Kardashian said.

Adding that she “used to be such a people pleaser” but has since learned the importance of “just being myself first,” regardless of what other people think.

“You don’t have to please everyone,” Kardashian said.

“As long as I’m myself and as long as I’m doing it the way that I want to, like, you have one life and you’re living it for you,” she added. “That taught me to just be more confident in myself and truly not care as much of what other people thought.”

After nearly seven years of marriage, Kardashian filed for divorce in February.

The exes have since made the effort to keep their divorce amicable, as they co-parent their children.

Recently, Kardashian traveled from Los Angeles to Atlanta with the kids, so they could spend time with West as he finished his 10th studio album Donda.

“It’s very important to her that the kids spends as much time as possible with Kanye,” a source told PEOPLE last week.

“Kim is trying to be supportive. She is focused on co-parenting. Nothing has changed otherwise. They are still moving forward with the divorce.”

Kardashian and the kids recently made surprise appearances at his listening parties for the album, which is expected to drop this month.

Paris St Germain’s new signing, Lionel Messi, has become the first player to get a fans token. This was announced by the French club on its website in a statement […]