I Once Considered Suicide, Will Smith Reveals 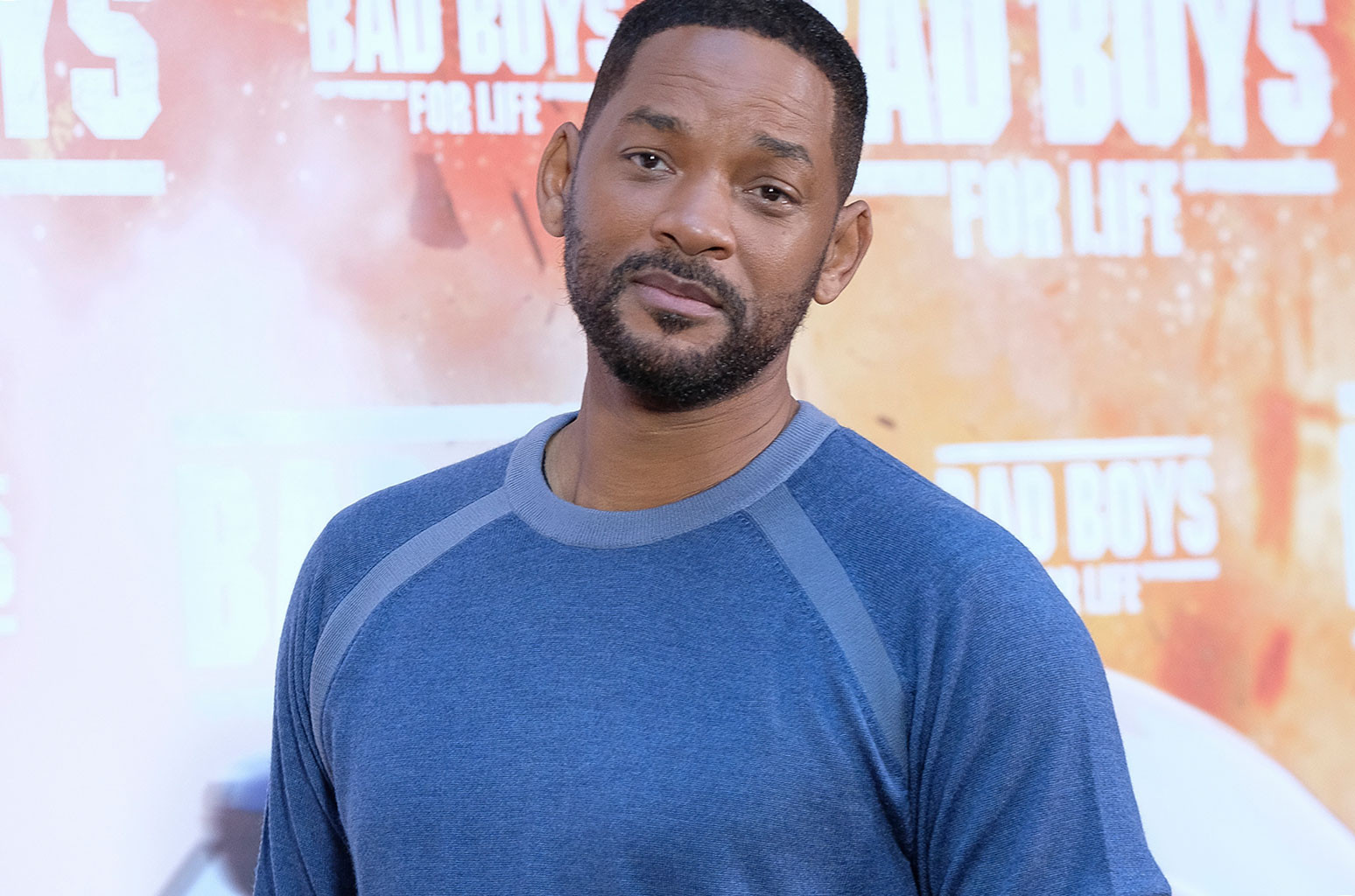 American entertainer, Will Smith, has opened up on his mental health journey.

The Aladdin actor spoke about his struggles in a new trailer for his forthcoming documentary series titled, Will Smith: The Best Shape of My Life.

The series, which Smith teased earlier this year, chronicles the Fresh Prince of Bel-Air alum on his fitness and weight loss journey.

However, along the way, Smith disclosed in the trailer that he “ended up discovering a whole lot of hidden things about myself.”

At one point in the trailer, the actor — who is seen working on his memoir throughout the trailer — sits down with his three children Willow, Jayden, and Trey Smith, where he reveals, “That was the only time in my life that I ever considered suicide.”

While it is not clear what point in time Smith is referring to, the trailer teases plenty of emotional moments, with the Men in Black star admitting, “I’m about to show the world how little I know about myself,” Yahoo news reports.

Smith’s family has been open in the past about their own battles with mental health issues. Willow has spoken about suffering from anxiety, explaining on Red Table Talk, “There’s a shame. There’s guilt. There’s sadness. There’s confusion. And then you don’t even want to talk about it because you’re like, ‘I feel crazy. I feel crazy for feeling this way and I don’t want them to think I’m crazy, so I’m just not going to say anything.’”

Will’s wife Jada Pinkett-Smith also shared that she coped with negative feelings through her past alcohol and drug use.

Smith has reached out to others dealing with mental health struggles as well. Back in June, the Pursuit of Happyness star showed support for tennis champion Naomi Osaka, who withdrew from the French Open due to mental health challenges. In an Instagram post, he wrote, “Hey Naomi, You are right. They are wrong. I am with you.”

Tagged as: Suicide, Documentary, Will Smith.

Gunmen presenting themselves as Taliban attacked a wedding in eastern Afghanistan to stop music being played and killed at least three people, the government said Saturday.