Facebook Unveils Technology To Get One Billion People Online 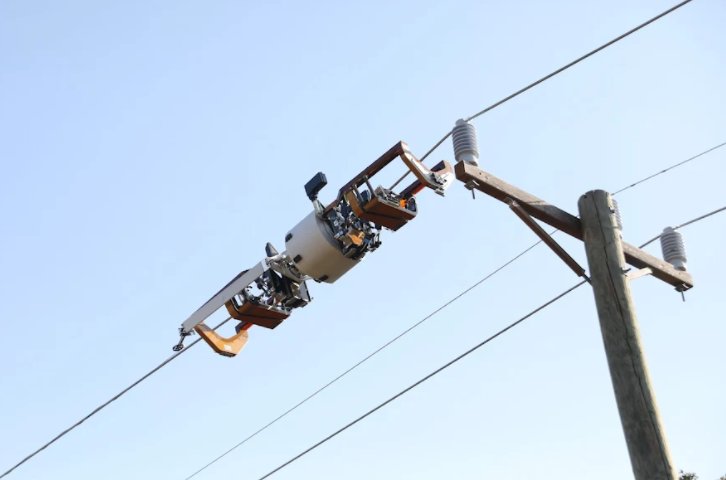 The technologies include a 24 fibre pair subsea cable system that will connect Europe to the US.

A robotic innovation, Bombyx, will lessen the cost of terrestrial fibre deployment and enable increase its speed, while Terragraph, a wireless solution that beams fibre-like connectivity through the air, will be introduced to bring high-speed internet to consumers.

Already, Terragraph is said to have brought about faster internet in more than 6,500 homes in Anchorage, Alaska and deployment has started in Perth, Australia.

Speaking on the innovations at a media parley on Thursday, vice-president of Facebook Connectivity, Dan Rabinovitsj said the new technologies are aimed at delivering major improvements in internet capacity across the world.

While spelling out the influence of innovations on African countries, Rabinovitsj said Facebook is also working with partners to develop new features that will enable access to high speed internet.

“We have seen that economies flourish when there is widely accessible internet for individuals and businesses,” he said.

“In Nigeria, increased broadband connectivity resulted in a 7.8 percent increase in the likelihood of employment for people in areas connected to fibre optic cables.

“While increased connectivity led to a 19 percent increase in GDP per capita in the Democratic Republic of Congo. Facebook Connectivity works with partners to develop new technologies for access to high speed internet.

“Today we’re sharing the latest developments on some of these connectivity technologies, which aim to deliver major improvements in internet capacity across the world by sea, land, and air.”

Since 2013, Facebook Connectivity has helped bring more than 500 million people online to faster internet and now aims to enable affordable, high-quality connectivity for the next billion people with emerging technologies.

Veteran Christian film-maker, Mike Bamiloye, has praised his wife, Gloria, for helping his ministry to succeed as they celebrate their 33rd wedding anniversary. In an Instagram post on Friday, the […]