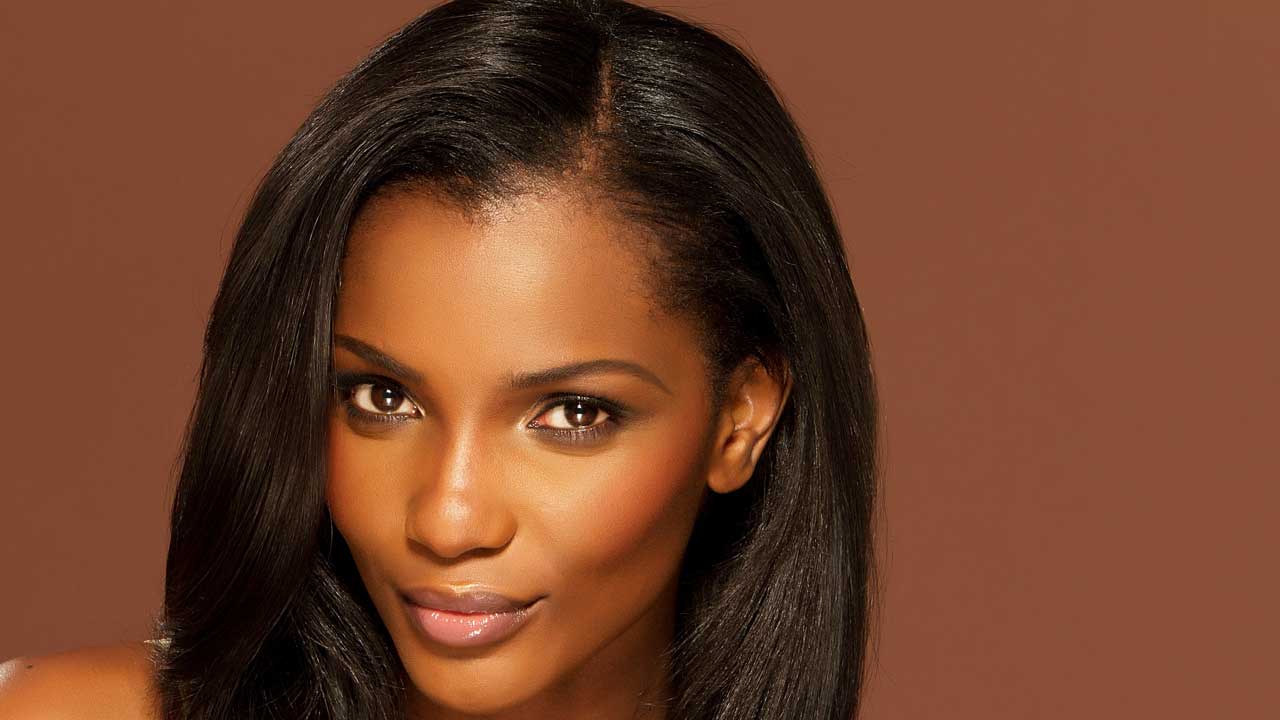 She made this announcement via her verified Instagram page, where she shared the video of herself when she was crowned 20 years ago.

In the caption, she stated that she was grateful for the experience.

“20 years today! Forever thankful for the experience @missworld.” She said.

Agbani broke into global limelight when she became the first native African to win the Miss World beauty pageant in 2001.

Before then, she had won national beauty pageants such as Most Beautiful Girl in Nigeria.

At the Miss Universe competition, she became the first Nigerian to place among the top 10 semi-finalists, finishing seventh overall.

She was also the only contestant to wear a maillot (one-piece bathing suit) as opposed to a bikini during the swimsuit competition.

The beauty queen was also known to have negotiated a modelling deal with Donald Trump’s management to set up links with modelling agencies in America.

The former University of Port Harcourt student later enrolled at the New York University where she studied Psychology, graduating in May 2012.

Ahead of the Inter Milan clash with Napoli on Sunday, Inter Milan legend, Sandro Mazzola, said he loses sleep anytime Nigeria international, Victor Osimhen, was with the ball. The former […]