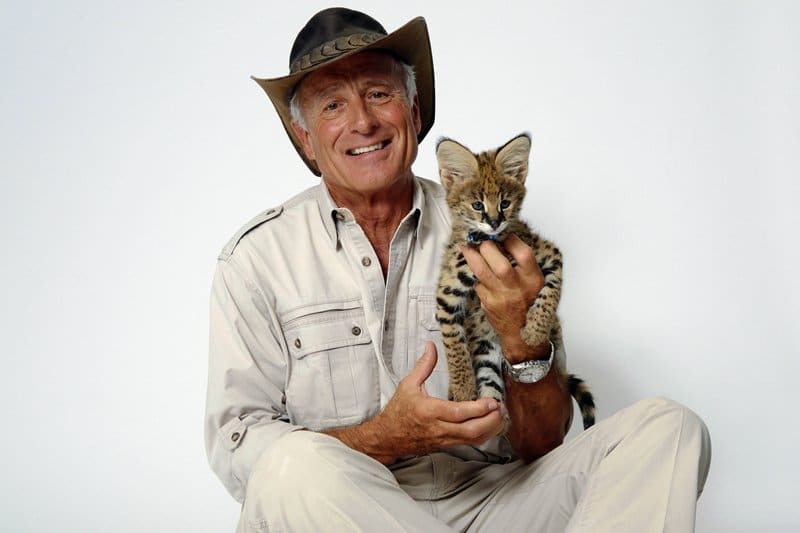 The family of celebrity zookeeper and TV show host Jack Hanna said he’s been diagnosed with dementia and will retire from public life. The 74-year-old Hanna was director of the Columbus Zoo from 1978 to 1992 and still serves as its director emeritus.

Neymar has been suspended for Paris Saint-Germain’s next two Ligue 1 matches after being sent off in their loss to title rivals Lille last weekend, the French league (LFP) said […]