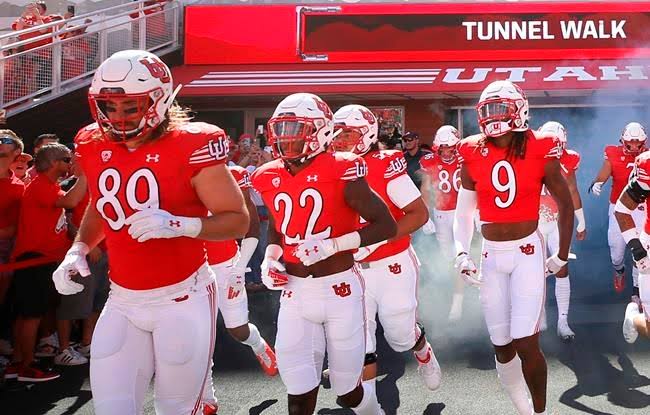 A University of Utah football player has died in a shooting at a house party, Salt Lake City police said. Aaron Lowe was killed just hours after the Utes beat Washington State, and less than a year after a teammate died in an accidental shooting.