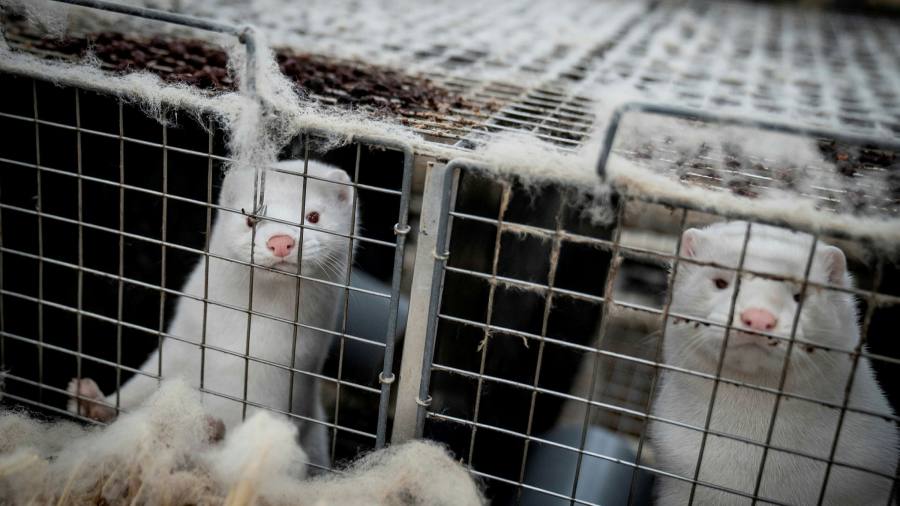 Following criticism of how he handled a mink cull order after the discovery of a mutated version of the coronavirus at some of the country’s mink farms, Denmark’s agriculture minister on Wednesday has resigned.

Last week, Mogens Jensen admitted that the government’s order to cull all of Denmark’s 15 to 17 million minks had no legal basis.

Speaking to Danish public television DR on Wednesday, he said “I no longer have the necessary support from the parties in parliament, I must tender my resignation.”

“It is very clear that mistakes have been made in my ministry, and I take responsibility,” he said.

According to Copenhagen, Denmark approved the cull order on November 4 over fears that the mutated virus, which can jump to humans, could threaten the effectiveness of any future human vaccine.

Some mink farmers protested against the order to slaughter their healthy minks, as media revealed that Danish legislation allowed the government to order the cull of minks only on affected farms and not a general cull, which the government later admitted.

To rectify the situation, the government has proposed a bill banning mink farms until 2022, but its apologies have done little to restore confidence, even among the minority Social Democratic government’s allies on the left.

Opposition leader Jakob Elleman-Jensen of the Liberal party said “this is just the beginning”.

“This entire affair needs to be examined in detail to determine the prime minister’s responsibility,” he told the Ritzau news agency.

An introduction to a new series from Sharon Mashihi