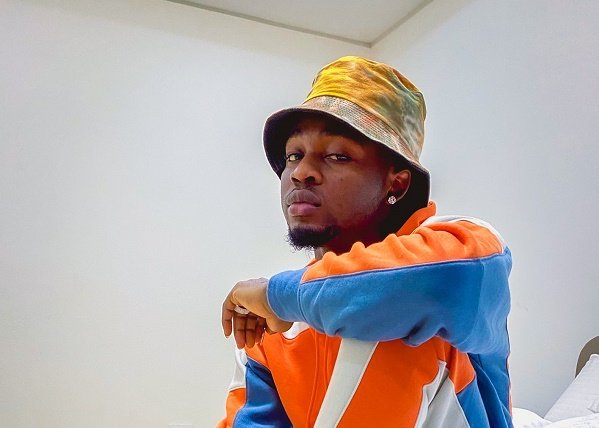 Omah Lay and Tems, two fast-rising Nigerian singers, have been charged to court in Uganda for disregarding the protocols put in place by the country’s government to curb the spread of COVID-19.

According to reports Omah Lay was arrested alongside his music associates over his involvement in an unauthorised concert that was held on Saturday night in Ddungu Resort in Munyonyo, Kampala City.

In a statement on Monday, the Ugandan police said that its previous plans to release the suspects on bail were suspended after their casefile was sanctioned by the office of the director of public prosecutions (DPP).

It said Omah Lay and Tems have been charged to court in Makindye, Kampala along with four other Ugandans.

The police said the suspects will be remanded in custody until Wednesday, December 16, 2020.

“…on charges of Negligently doing acts likely to spread an infectious diseases C/S 171 of the Penal Code Act.

“The earlier plans of releasing them on police bond were suspended after their casefile was sanctioned by the Office of the DPP. They were jointly charged with four other Ugandans. All remanded till Wednesday 16.12.2020.”

Earlier, Omah Lay had taken to his Twitter page to reassure his fans of his safety.

“Yeah, I’m with teh Ugandan police, something about teh show from last night. Everything would be fine. Omah. Oluwa na him comfort me,” Omah Lay had written.

Eswatini Prime Minister Ambrose Dlamini has died after testing positive for COVID-19. This announcement was made by the Eswatini government through a statement. According to the statement, Dlamini died on […]