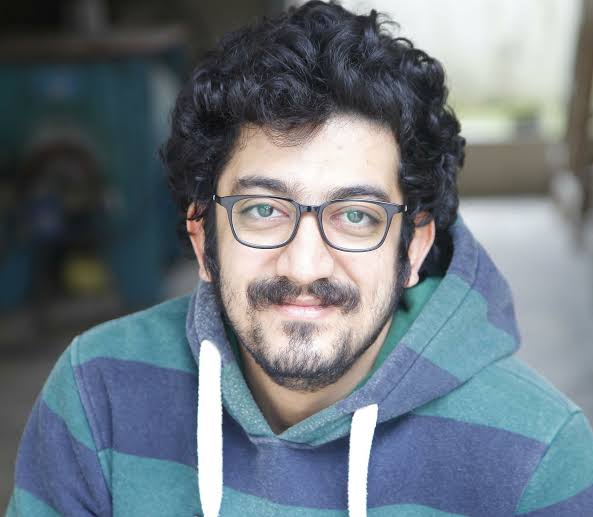 According to BBC, Rajbian worked undercover from the basement of his home in Sari, northern Iran to create the album slated for release on Friday, September 17.

Titled ‘Coup Of The Gods’, the body of work features a Brazilian orchestra alongside musicians from Russia, India, Turkey, Argentina and two female singers from the United States named Lizzy O’Very and Aubrey Johnson.

It is understood that the album will convey Rajabian’s struggles with Iranian authorities while making a bold political statement following that female musicians are banned in Iran.

Rajabian’s struggles started in 2013, when the Islamic Revolutionary Guard, a branch of the Iranian armed forces, raided his office, shut down his recording studio, and confiscated all his hard drives.

It was gathered that he was running a music label that championed female singers and was working on an album titled ‘The History Of Iran Narrated By Setar’, which he described as being about the “absurdity” of the Iran-Iraq war.

He was accused of distributing “underground music, including many whose lyrics and messages were deemed offensive to the Iranian authorities or the country’s religion”. The singer was subsequently sent to prison.

Rajabian said he had spent 90 days in solitary confinement, blindfolded and unaware of his surroundings.

He was eventually released on bail but in 2015 was rearrested with Hossein Rajabian, his filmmaker brother.

Thereafter, Rajabian was sentenced to six years in prison after a three-minute trial.

In protest, the duo went on hunger strike for 40 days, at which time Rajabian said he lost 15kg and vomited blood.

WHO: 5.7Bn COVID Vaccines Administered Globally But Only 2% In Africa

The World Health Organisation (WHO) says Africa got only two percent of the 5.7 billion COVID-19 vaccine doses administered globally. WHO Director-General, Tedros Ghebreyesus, made this known at a press […]