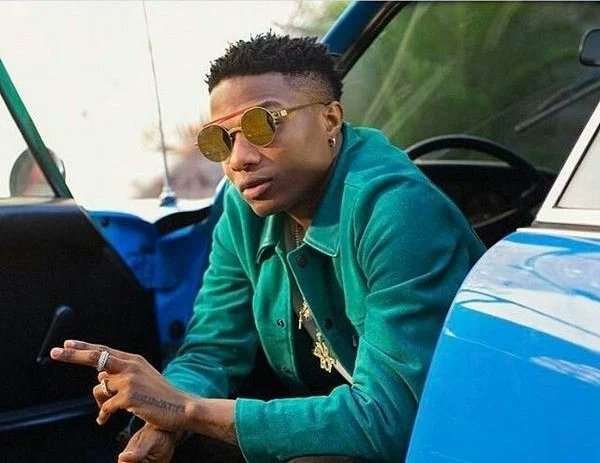 The award-winning singer revealed this in an Instagram Live session with the Tony Elumelu Foundation on Wednesday.

The record label was founded by Wizkid in 2013 alongside other music producers including Maleek Berry.

The record label has continued to pull the strings since then.

Commenting on how the music label was birthed, the ‘Ojuelegba’ crooner said the initiative would not have been possible without the determination and support from his colleagues whom he shared the idea with.

“I started that business (Starboy Entertainment) with my friends. We literally started it in my living room. We didn’t even have much. I can’t remember what we had altogether then. We decided to do a photoshoot the same day after we spoke about it and went for it because we were so determined,” he said.

“That was the first time a record label would be starting in Africa. We just had producers on the label. I just want to thank my brothers for believing in me and trusting me enough.”

Wizkid also revealed that his career strides as a musician was informed by his quest to take on challenges.

“I would say it’s never taking no for an answer. When l started, I was the youngest in music… everywhere l go to then, l was pretty much the youngest. But I just didn’t take no for an answer and that has really helped in shaping me into the man that I’m today. When I think about it, I simply go for it,” he added.

Wizkid whose real name is Ayodeji Balogun, also noted that he loves it when people “underestimate him” because that fuels him.

“That fuels me. I love it when people underestimate me because it motivates me to show them that l can.”

After about six days, the Leadership of Cattle and Foodstuff dealers under the aegis of Amalgamated Union of Foodstuff and Cattle Dealers of Nigeria, on Wednesday, agreed to end the […]