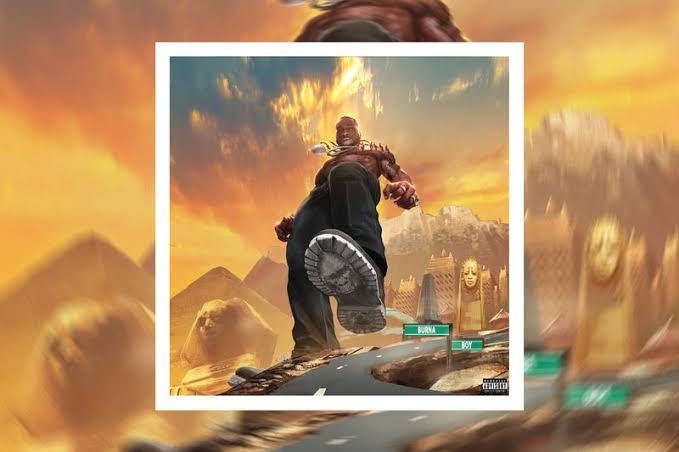 Burna Boy’s Grammy award winning album, ‘Twice As Tall‘, has been nominated for the 2021 BRIT Awards.

Organisers of the award unveiled the nominees on Wednesday — the award is sometimes referred to as the British version of the Grammys.

The ‘Ye’ crooner was nominated for the ‘International Male Solo Artist’ category alongside The Weeknd, Bruce Springsteen, Childish Gambino and Tame Impala.

The nominees for #BRITs 2021 International Male Solo Artist are:

Watch The BRIT Awards 2021 on 11 May on @ITV and @WeAreSTV pic.twitter.com/Jb3SQPl6IT

This 2021 edition of the award ceremony is scheduled to hold on May 11 after the initial delay caused by the coronavirus pandemic.

This is the second consecutive time Burna Boy will be nominated for the award.

He was nominated for the same category last year for ‘African Giant’, his 2019 album, but lost to Tyler The Creator, American singer-songwriter.

The nomination further stretches what has been an impressive run for ‘Twice As Tall’ since its release in 2020.

It comes about two weeks after it won the ‘Best Global Music Album’ category at the 2021 Grammy Awards.

Here is the full list of nominees for the 2021 BRIT Awards: