Documentary On Mental Health Made Me Cry, Says Britney Spears 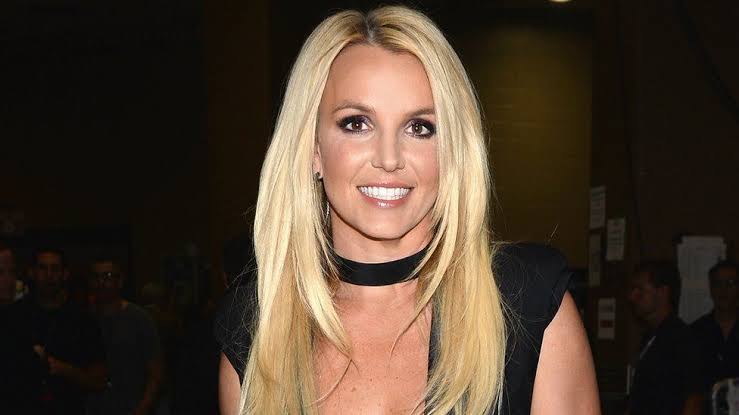 Following her portrayal in a recent documentary about her career and mental health problems, Britney Spears said she was “embarrassed” and “cried for two weeks”

“I didn’t watch the documentary but from what I did see of it I was embarrassed by the light they put me in,” she wrote on Instagram late Tuesday, in her first response to “Framing Britney Spears”, a documentary produced by FX and the New York Times released in February.

The film looked at the 39-year-old pop star’s career and the controversial conservatorship of her father, who was given legal guardianship over her finances in 2008 following a highly publicised breakdown, sparking the #FreeBritney movement by fans.

“I cried for two weeks and well… I still cry sometimes !!!!” Spears wrote about watching the film.

“My life has always been very speculated … watched … and judged really my whole life !!!” she wrote elsewhere in the message, which was accompanied by a video of her dancing to “Crazy” by Aerosmith.

“It takes a lot of strength to TRUST the universe with your real vulnerability cause I’ve always been so judged… insulted… and embarrassed by the media.”

Last year, Spears filed to remove her father Jamie Spears from the conservatorship and give sole power over her estate to a financial institution. Her court-appointed lawyer said she was “afraid” of her father.

A judge ruled in February that both Spears’ father and Bessemer Trust would oversee the pop star’s finances, denying Jamie Spears’ bid to keep sole power to delegate investments, though the case is ongoing.

Law enforcement officers in the Lagos will now make use of body camera while discharging their duties, this is according to the state Governor, Babajide Sanwo-Olu. Sanwo-Olu announced the rollout […]