Davido Breaks Silence After ‘Clash’ With Burna Boy, Says ‘I go leave this music for una’ 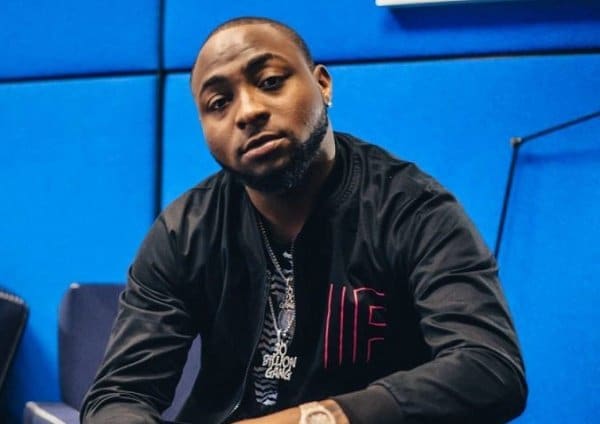 Afropop musician, Davido has broken the silence after his purported clash with Burna Boy.

Videos surfaced on social media on Monday showing Davido charging at an unfilmed individual at a night club known as Twist club in Ghana, where both singers were said to have gone for a concert.

Confirming the development, Samklef, a music producer said Burna Boy and Davido fought after some men loyal to Davido attempted to prevent the ‘African Giant’ crooner from gaining entrance to the same nightclub as their principal.

Taking to his Twitter handle to speak for the first time since talks about the fight made the rounds on social media, the ‘Assurance’ crooner teased that he would quit music for his detractors.

“I go leave this music for una,” he wrote in Pidgin English.

I go leave this music for Una

Davido has continued to make headlines over what appears to be a superiority tussle with Burna Boy and Wizkid.

Earlier, Davido had spoken of his relationship with both singers, saying Burna Boy can’t gang up with Wizkid against him.

While describing the three of them as the biggest in Nigeria’s music scene, Davido also attempted to broker peace.

“I’m happy you’re up. We’re supposed to be running this together. If they plan to come together against me, it won’t work. I am not fighting them. We’re the biggest in the game,” Davido had said while speaking of Burna Boy.

“Why are you fighting me? I’ve never said anything bad about you or discredited you. I answer my problems with music. Forget violence, will you shoot me? Tell me the problem, nobody can.

“Nobody will gang up against me such that it would work. It hurts sometimes. I’ve tried with Burna. How long will I keep doing that? It’s either you don’t like me? I‘m saying this now. Let’s all come together but they won’t respond.”

On early Monday morning, the European-Mediterranean Seismological Centre (EMSC) said an 5.2-magnitude earthquake rattled central Croatia and the capital Zagreb, with initial reports indicating no casualties. The tremor was felt […]