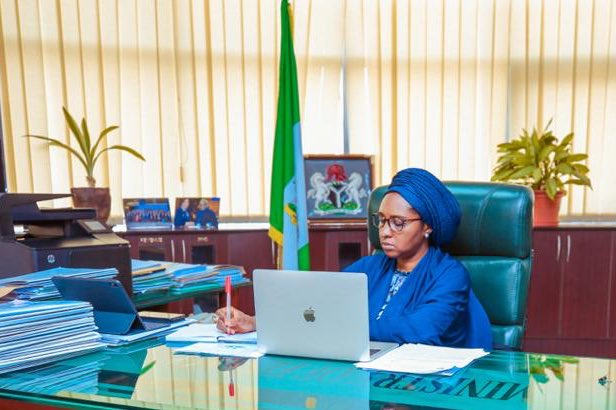 The minister of finance, budget and national planning, Zainab Ahmed, said Sokoto state received the highest amount of N6.612 billion while Kano state got the lowest amount of N1.710 billion.

A statement by Hassan Dodo, director of press at the finance ministry quoted Ahmed to have said “Bayelsa, Imo, Rivers and Zamfara States got zero allocation due to their inability to meet the 2019 eligibility criteria which required States to publish online approved annual budgets and audited financial statements within a specific timeframe”.

She said the assessment was carried out by the office of the auditor general for the federation (OAuGF) as the independent verification agent (IVA) and granted approval by the programme coordination unit (PCU) of the federal ministry of finance, budget and national planning.

According to Ahmed, the FG has disbursed N233 billion to states under SFTAS since the first disbursement in April 2020.

History was made in the US on Wednesday as President Donald Trump became the first US president to be impeached for a second time, when a bipartisan majority in the […]