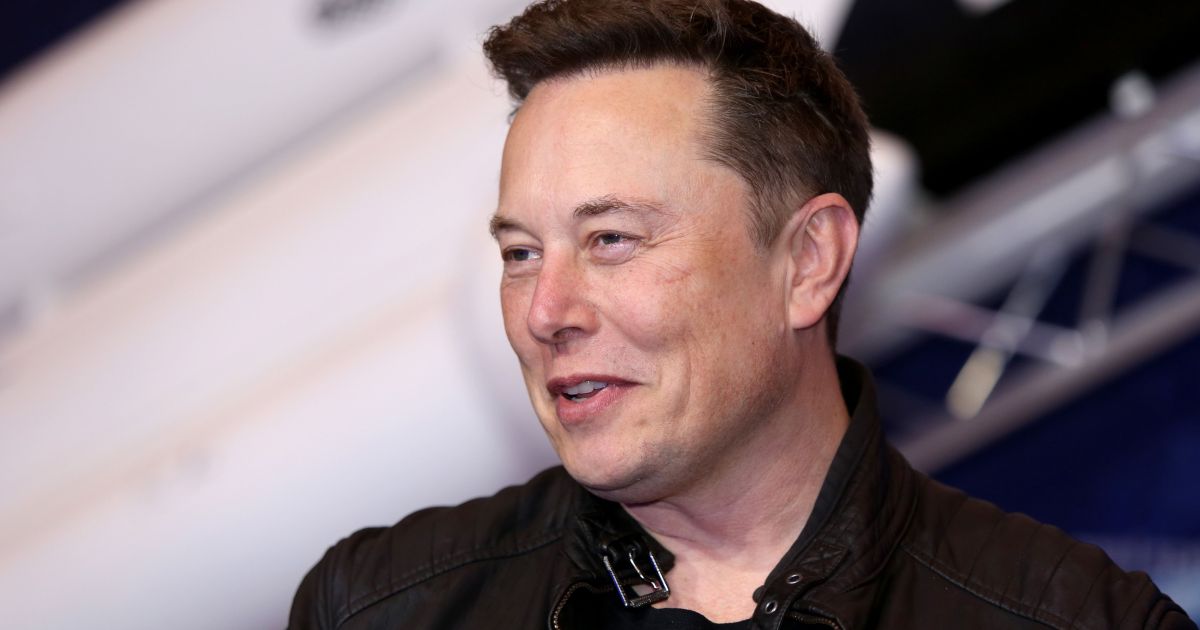 This comes days after setting off a Twitter poll asking whether he should sell 10 percent of his huge stake in the electric carmaker.

The zany billionaire, the world’s richest man with a net worth of around $300 billion, sold 4.5 million shares this week, according to regulatory filings made on Wednesday.

But they did not suggest whether or not his decision was influenced by the unconventional virtual referendum he issued on Saturday.

A batch of shares worth $1.1 billion were sold on Monday in a bid to settle tax obligations after Musk exercised stock options, but the sale was initiated under a pre-arranged trading plan set up in September, according to the filings.

It was not clear if the remaining share sales notified on Tuesday and Wednesday — around 3.6 million shares worth around $4 billion — were also planned ahead of the Twitter poll.

Musk had tweeted on Saturday “Much is made lately of unrealized gains being a means of tax avoidance, so I propose selling 10% of my Tesla stock. Do you support this?”

“I will abide by the results of this poll, whichever way it goes,” he added in another tweet after he posted the vote to his more than 62 million followers.

In the poll, almost 58 percent of 3.5 million votes were cast in favor of him proceeding with the sale.

– Not ten percent –
But to hit a ten percent sale of his total stake in Tesla, the 50-year-old South African would have to sell millions more shares than he has done so far this week.

Before the sales, he still owned more than 170 million Tesla shares, about a 17 percent stake in the company, according to the US Securities and Exchange Commission.

Tesla’s share price plunged on Monday after the weekend poll, hitting his net worth by $50 billion, but the carmaker bounced back on Wednesday, rising more than four percent to close at $1,067.95.

Musk’s tweets on Saturday followed a proposal by US Congressional Democrats to tax the super wealthy more heavily by targeting stocks, which are usually only taxed when sold.

The spectacle prompted by Musk’s intervention on a very serious issue — income equality in the United States and who should pay for social safety net programs — was not well received by critics.

“Whether or not the world’s wealthiest man pays any taxes at all shouldn’t depend on the results of a Twitter poll,” tweeted US Senator Ron Wyden.

“It’s time for the Billionaires Income Tax,” he added, drawing a personal insult in a reply from Musk.

Steven Gerrard will get his first taste of management in the Premier League after the Liverpool midfield great was appointed Aston Villa manager on Thursday.